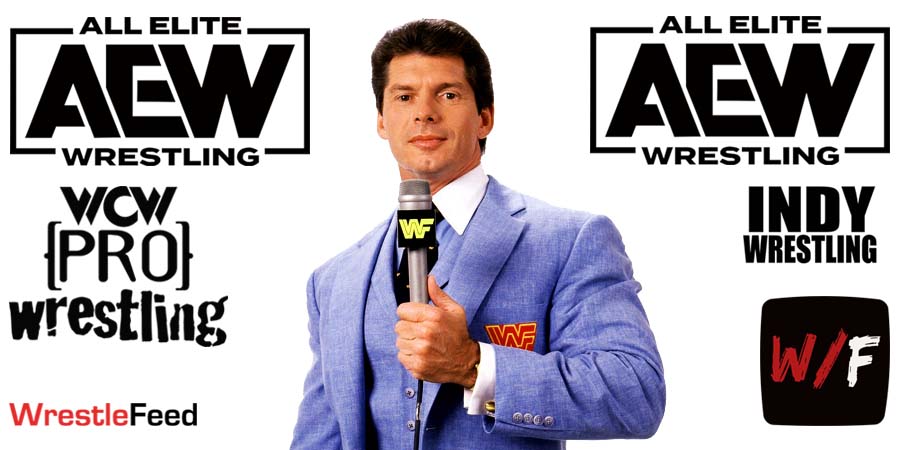 Vince McMahon has retired and his daughter Stephanie McMahon is the co-CEO of WWE along with Nick Khan.

Former WWE Divas Champion Paige tweeted the following about it:

“Thank you for everything Vince! You’ve been nothing but nice to me and I appreciate everything you’ve done for wrestling! #ThankYouVince 🖤

I wanna say a big congrats to Stephanie McMahon and welcome back to Triple H even though it’s sad to see Vince step down, I’m excited to see where you take WWE..gonna be a helluva journey to watch 👏🏻💪🏻”

“Think he’ll do my podcast?”

Also Read: Why Vince McMahon Made His Retirement Announcement At 4:05 PM

He also portrayed The Black Scorpion in 1990, before at the end of Starrcade, Ric Flair was revealed to be under the mask.

Al (in his prime) facially resembles Seth Rollins so much, that it’s safe to say: If Rollins actually had the body of a (heavyweight) professional wrestler, that’s exactly how he’d look like.