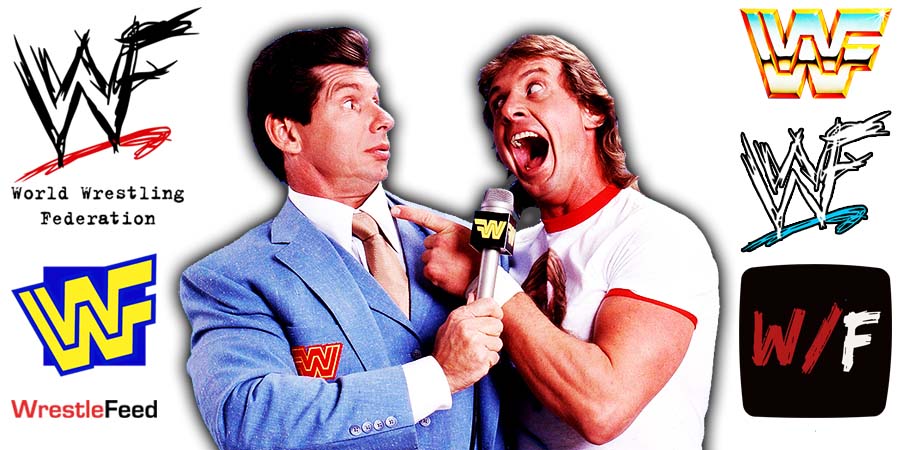 • Why Vince McMahon Made His Retirement Announcement At 4:05 PM

Yesterday, Vince McMahon announced his retirement from WWE with the following tweet:

Old School Wrestling Legend Dutch Mantell (fka Uncle Zebekiah in the WWF & Zeb Colter in WWE) had the following to say about the timing of Vince’s announcement:

“Now, as I read that, Vince McMahon retired, and I didn’t ever think I would ever hear those words. I think he would have gone until he died.

The stock market closed at 4’o clock. He announced his retirement at 4:05. That means no trades can be made this weekend.

The stock is really not as bad as a lot of people thought it would be because it’s back up. It went to the high, in the mid-60s, in the mid-50s, which is not too bad.”

Also Read: Vince McMahon Pulled A SmackDown Star From TV Before His Retirement