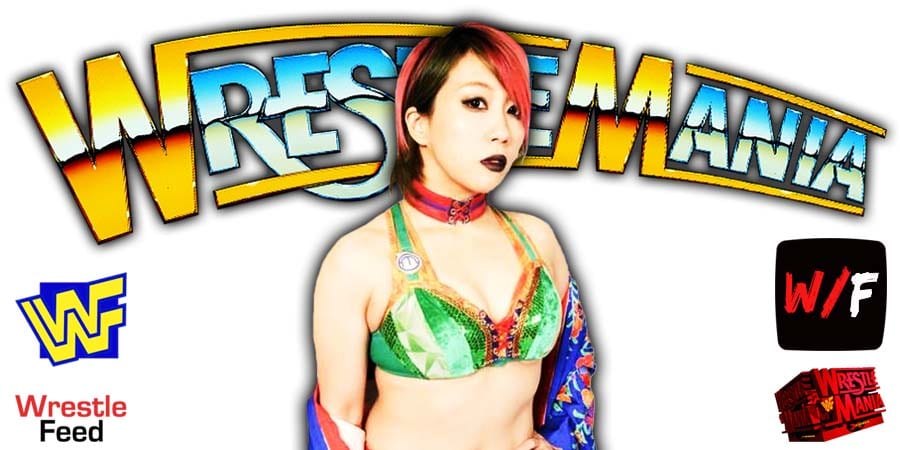 Former Women’s Champion Asuka has been off WWE programming since July 2021 due to a shoulder injury.

According to the Wrestling Observer, Asuka has now been cleared to wrestle.

On the other hand, Bayley is yet to be cleared to wrestle again. She has been out of action since July due to a knee injury. However, she’s expected to be cleared soon.

Asuka read these reports and noted that she hasn’t been cleared yet. Below are the tweets she made:

Let me know the percentage of news rumors that are correct. pic.twitter.com/59MnYFvKDv

With WrestleMania 38 less than 30 days away, it’s safe to say that these two women will return after the Show Of Shows is over.