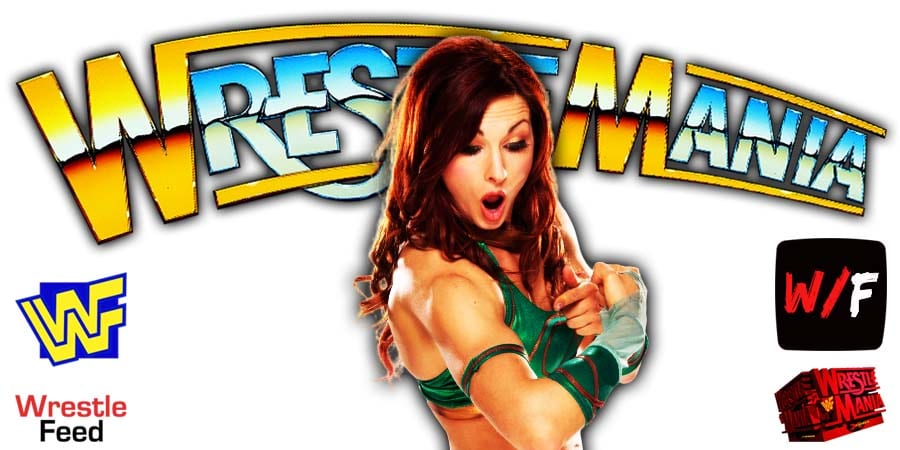 According to the Wrestling Observer, former Women’s Champion Becky Lynch could be making her long-awaited return to WWE programming at WrestleMania 37.

Word going on is that former SmackDown Women’s Champion Bayley, who isn’t booked for any match at WrestleMania 37, might do a talk segment, which will feature the return of “The Man / The Mom”.

If Becky returns, she could return on a large truck at the show, which was the original plan for WrestleMania 36.

Becky Lynch was last seen on WWE TV in May 2020 and is currently on a parental leave, after giving birth to her baby daughter Roux on December 4, 2020.

“Becky Lynch, she just had her first baby, she will be coming back at a certain point in time in the not too distant future.”

Becky herself teased her return when she posted a photo of her training at the gym on Instagram with the following caption:

“Nothing
Is
Guaranteed
Here
Tonight
Only
Now
Eternally”

“here for the first letter of every word”

For those who don’t get, you get “Night One” if you check out the first letter of every word in Becky’s caption, thus implying she might return tonight.

Also Check Out: WWE Has Special Plans For 3 Wrestlers At WrestleMania 37 (Photos)