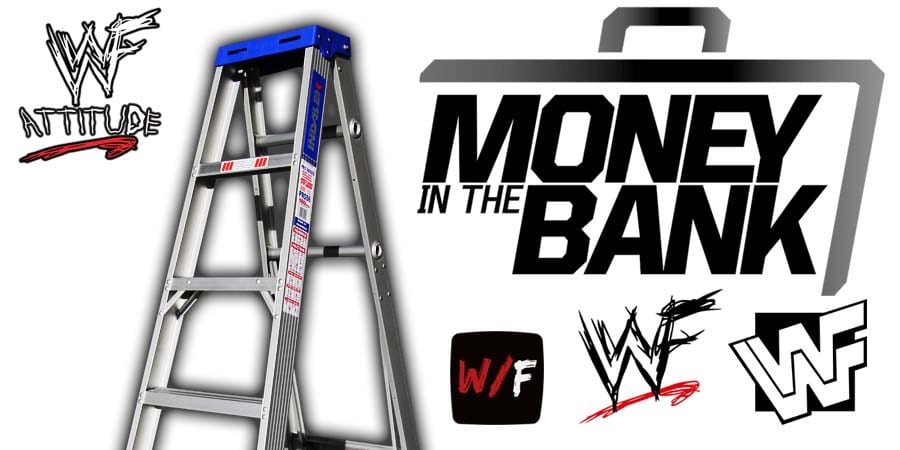 According to PWInsider, former WWE Women’s Champion “The Man” Becky Lynch is scheduled to be backstage at this Sunday’s Money In The Bank 2021 pay-per-view.

While there’s no word yet on if she’ll be making her on-screen return during this PPV, but she is scheduled to be in attendance for the show.

This Sunday’s PPV will take place in front of live fans and there’s one spot empty in the Women’s Money In The Bank Ladder Match, which has begun speculation that it could be Becky’s spot (although Sonya Deville is also rumored for that spot).

Becky gave birth to her daughter in December and is already back to her previous physical shape.

She was seen training in the ring with NXT wrestler Indi Hartwell at the WWE Performance Center a few weeks back, to get cleared for a return to in-ring action.

We’ll keep you updated regarding Becky’s status on our WrestleFeed App.

Also Read: WWE Is Planning Surprises For This Weekend

It was pre-taped at the Civic Center in Huntington, West Virginia and featured matches, promos & storyline segments on the road to the ‘WWF SummerSlam 1990’ PPV.

– The Legion of Doom vs. Bob Bradley & Alan Reynolds

– The Warlord vs. Gary Jackson