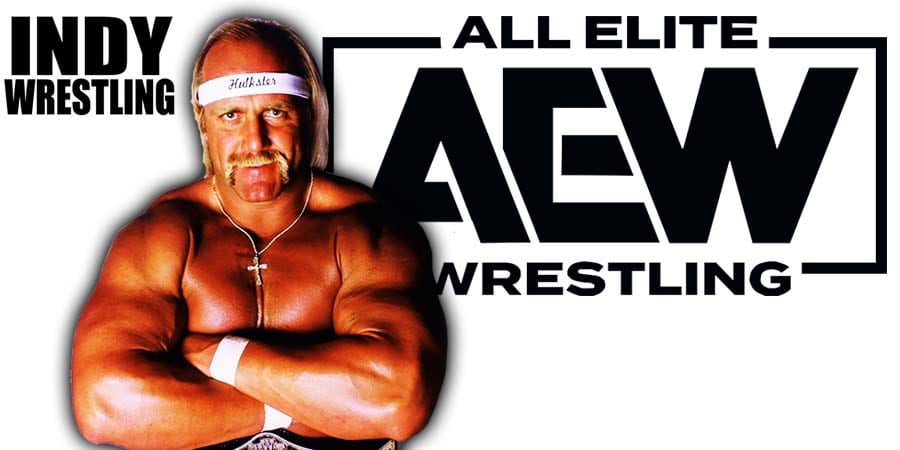 AEW joined the pro wrestling world just a year ago, and they’re already giving tough competition to many promotions.

One of the most experienced wrestlers in the promotion is Chris Jericho, who’s been wrestling for 30 years.

During a recent interview with Sports Illustrated, AEW EVP Nick Jackson of The Young Bucks said that Jericho knows how to lead, and how to get characters over.

He explained why he considers him the Hulk Hogan of AEW:

“I always call [Jericho] our Hulk Hogan. He’s done it all, and there is something about that. Even though he has been in the business for 30 years or so, he still wants to give back and get characters over. You never see that.”

• Former Divas Champion Burned Her A$$ In The Sun

Former Divas Champion Paige is trying to make the most out of her time in quarantine.

As summer is almost here, it’s a good time to lay under the sun and get a tan.

Paige also did the same, but she ended up overdoing it. She was so bored that she laid under the sun twice in the same week, which left her with a very unfortunate sunburn.

Boredom has led me to laying out in the sun twice this week. Burnt my ass so.. it’s going well.