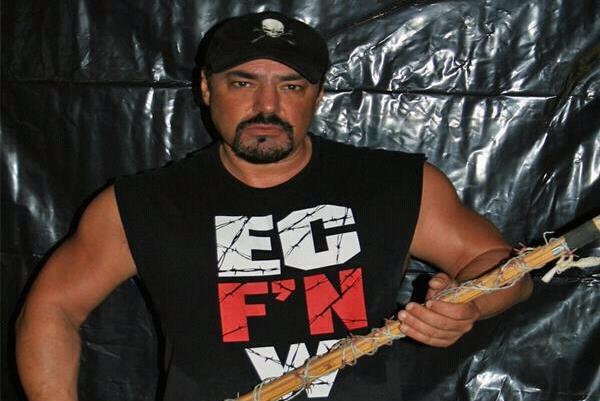 Former ECW star, Jason Kinght, announced on facebook last night that he has been diagnosed with throat cancer. Jason Knight worked for WWF as well in 1992 & 1993 as enhancement talent. In ECW, he won the World TV Title. Here’s what he posted on facebook: