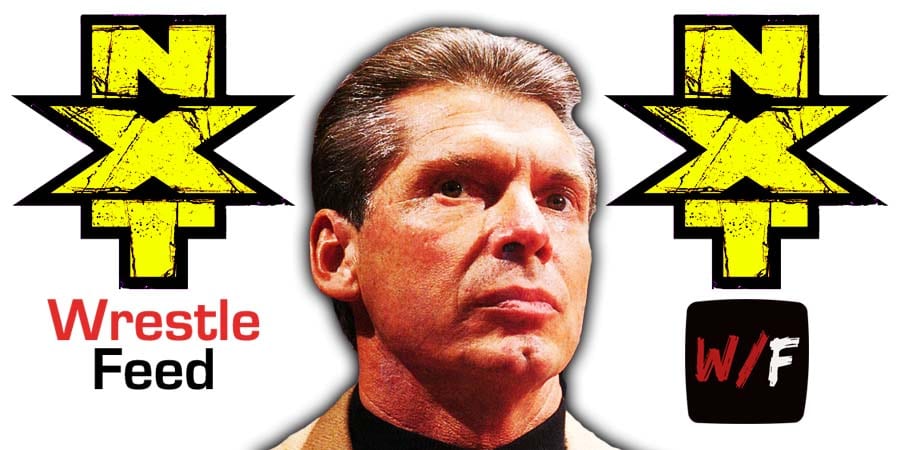 Former NXT Tag Team Champion Alexander Wolfe, who was recently released from WWE among several other wrestlers due to budget cuts, was interviewed by WrestleTalk and asked what would cause Vince McMahon to lose interest in a Superstar.

Here’s what the former SAnitY member had to say:

“I think a lot of people are too afraid of the persona of Vince McMahon to actually treat him like a real person, like a real human being, and I think that’s what he wants. Of course everybody hears about the crazy stories how this man behaves and what he does, obviously he has to shave the beard so the beard will not win. Something like that. Possible, but we all kind of have a certain amount of weird stuff we do in our days.

The thing is, I believe it’s not about just being perfect or just doing everything perfect. I think it’s when he sees something he doesn’t like, he loses interest. And you have to understand that this person is 24/7 in wrestling. He barely sleeps, as everybody knows, I don’t know it personally but that’s what everybody hears.

And he has his dos and don’ts and blah blah blah. But he’s been in the wrestling business for almost his entire life. And especially at a higher age and everything, you cannot function like it was in your 40s or 50s I guess. And I always try to find an understanding for a situation before I bury something, and that’s the best scenario with that.”

Also Read: List Of 14 Wrestlers That Were Released From WWE Today