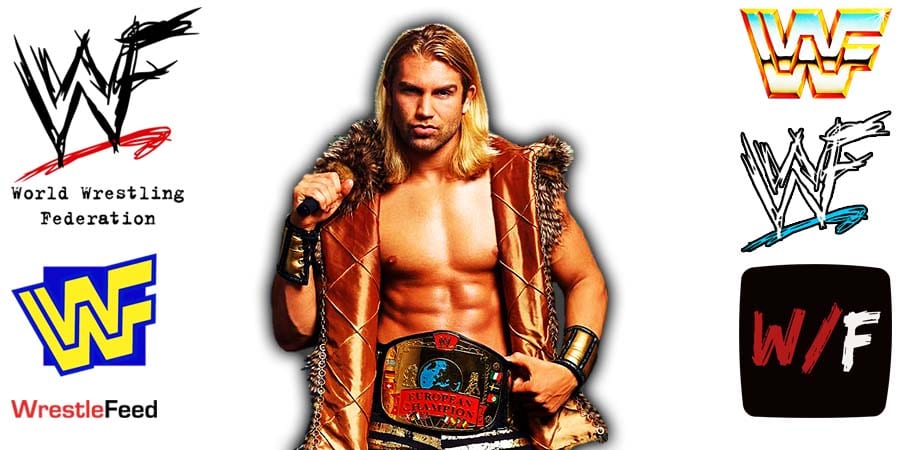 • List Of 14 Wrestlers That Were Released From WWE Today

WWE released the following wrestlers (from NXT and 205 Live) today:

Nick Khan (WWE President & Chief Revenue Officer) held a meeting today and the decision was made to release the above listed wrestlers. The reason for the releases is budget cuts.