This episode was pre-taped at the Prairie Capital Convention Center in Springfield, Illinois and featured matches & storyline segments on the road to the ‘WCW The Great American Bash 2000’ PPV.

According to the Wrestling Observer, Mia Yim (former RETRIBUTION member Reckoning) is set to make her SmackDown debut on this week’s go-home episode of SmackDown for WrestleMania Backlash.

Mia was previously on RAW, but she’ll now change brands after the RETRIBUTION break up.

She was originally scheduled to debut on last week’s Throwback Edition of SmackDown, but that got postponed due to time constraints.

No word yet on if she will use her RETRIBUTION gimmick on the blue brand. 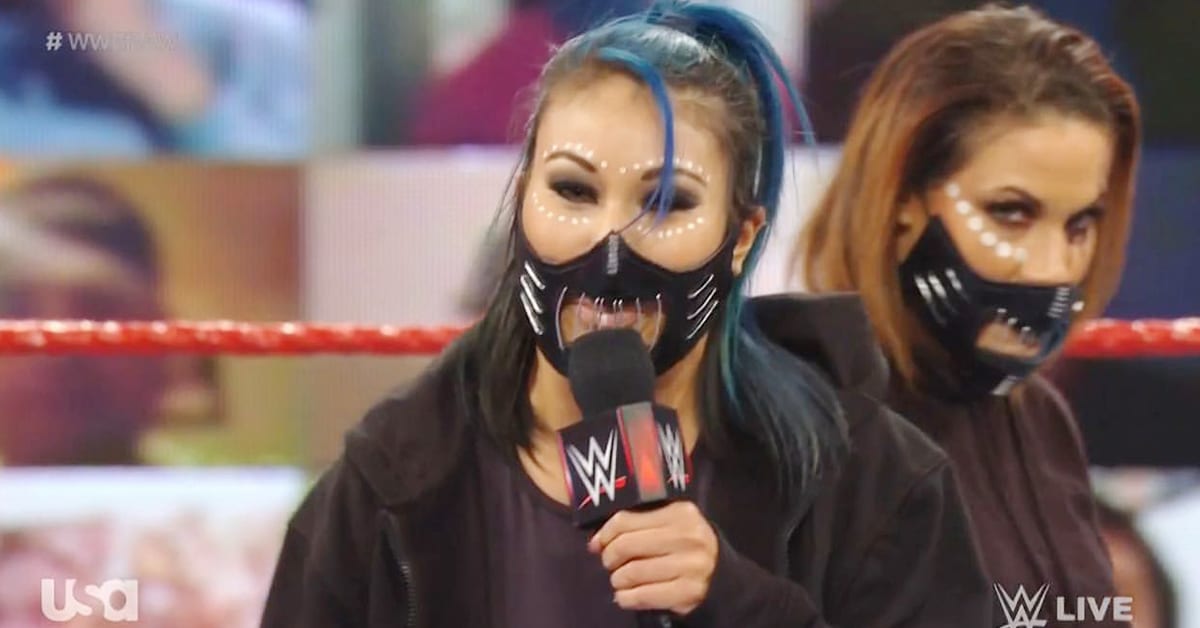