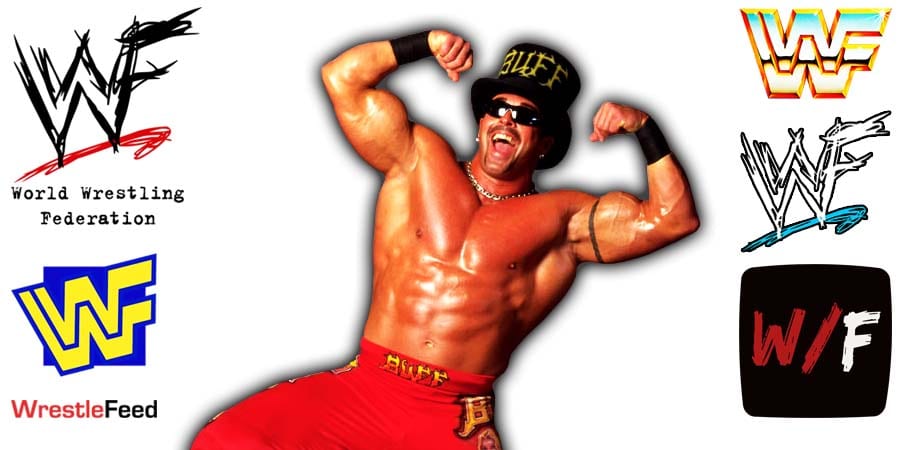 You can read the charges below:

– Failure to yield when entering an intersection

– Driving within a median

– Driving under the influence of drugs

– Duty upon striking a fixed object

– Driving on the wrong side of the roadway

– Having an open container 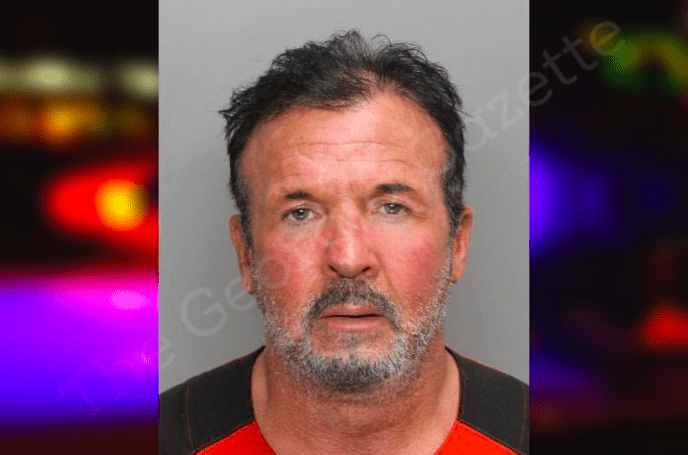 He is no longer incarcerated, as he was bonded out on May 24th.