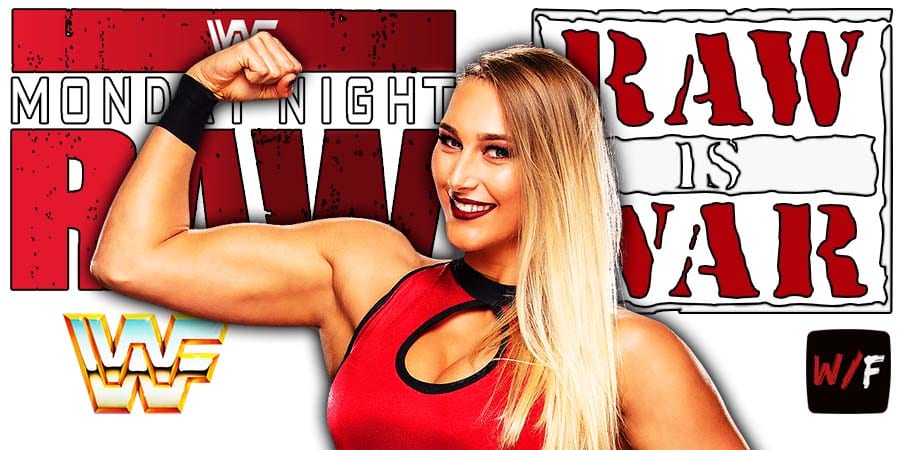 – Tonight’s RAW kicked off with WWE Champion Bobby Lashley & MVP. MVP said WWE is leaving the ThunderDome in July and The All Mighty WWE Champion can be seen in person soon.

Drew McIntyre interrupted and said he wants a one-on-one rematch against Lashley for the WWE Title. Drew questioned if Bobby has balls, and asked Bobby’s girls if he has any or not.

Kofi Kingston interrupted. Kofi said last week he pinned Lashley, and should be next in line for a WWE Title match. Kofi told Drew he never got his one-on-one rematch for the WWE Title, but Drew has been given multiple opportunities and lost every time.

Adam Pearce interrupted and announced Drew McIntyre vs. Kofi Kingston, and the winner will face Bobby Lashley for the WWE Championship at the Hell In A Cell 2021 PPV.

– Drew McIntyre vs. Kofi Kingston ended in a DQ after Bobby Lashley interfered.

– Adam Pearce announced a rematch between Drew McIntyre & Kofi Kingston for next week’s RAW. Winner will face Bobby Lashley for the WWE Championship at Hell In A Cell 2021.

– Adam Pearce told Bobby Lashley & MVP that if they interfere in the Drew McIntyre vs. Kofi Kingston match next week, they will be suspended for 90 days without pay.

– Rhea Ripley (c) vs. Charlotte Flair for the RAW Women’s Championship was made official for Hell In A Cell 2021. 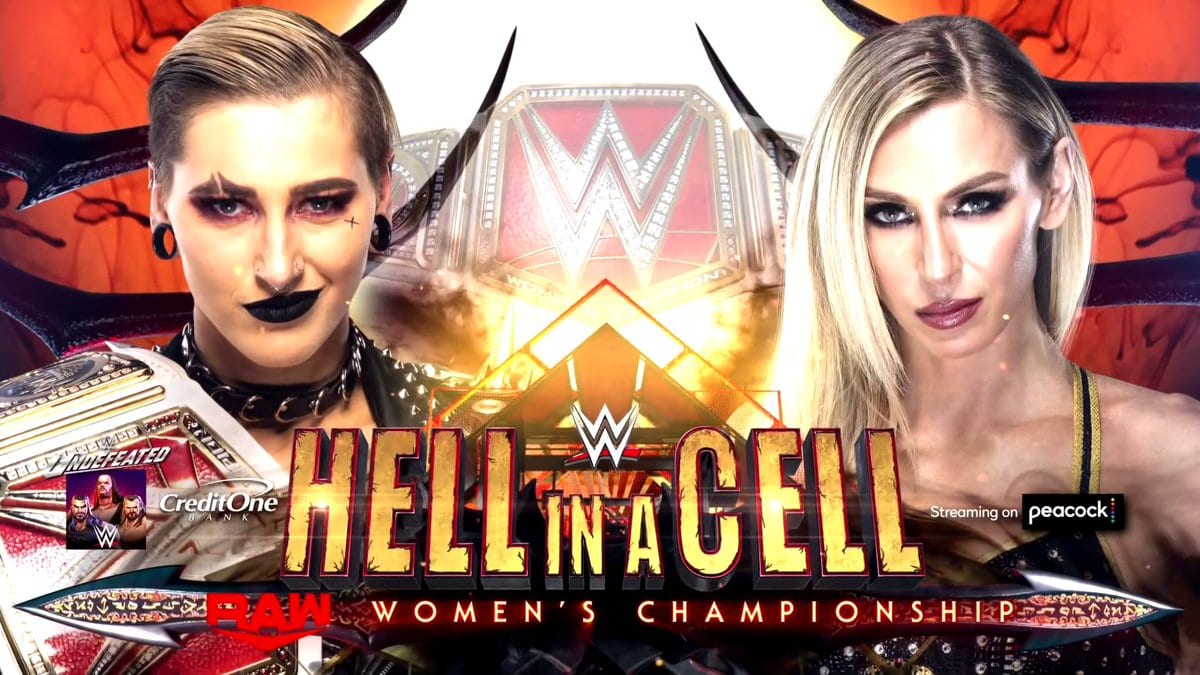 – United States Champion Sheamus def. Humberto Carrillo (After the match, Sheamus kept attacking Humberto, but Ricochet made the save)

This episode was pre-taped at the Wendler Arena in Saginaw, Michigan and featured matches & storyline segments on the road to the ‘WCW The Great American Bash 2000’ PPV.

3. The Filthy Animals vs. The Misfits in Action