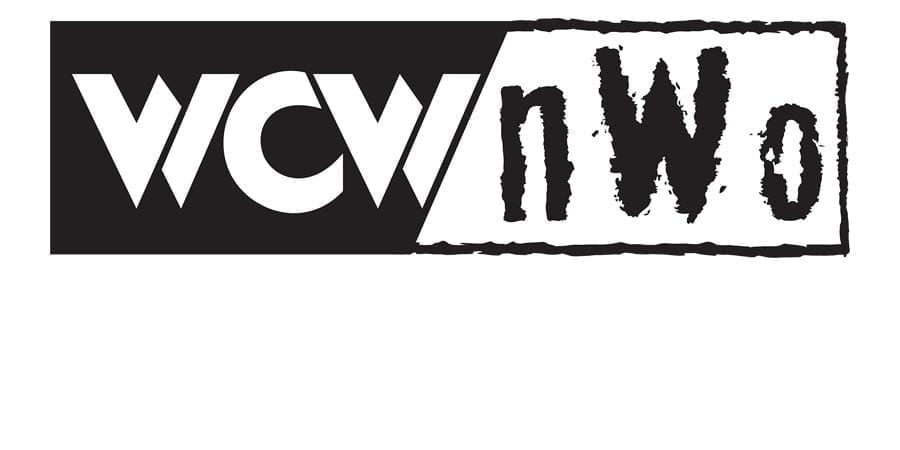 Former WCW wrestler Buff Bagwell has a Cameo account like many others, where he charges $50 for personalized videos.

His latest video has the fans concerned, as he showed up in it with a bruised face. He did address it by saying the following:

“I am Buff, I am The Stuff and the girls just can’t get enough. Look at me. I got a broke face, and I’m still good looking. Look at me, do not adjust your screen. I am still this good looking. Are you kidding me?”

The rest of the video had Bagwell addressing a fan who’s stressed due to the quarantine period. He gave him hope by saying:

“Well guess what motherf**ker? We all are. Are you f**king kidding me? Sh*t, I’m about to tear my own house up right the f**k now. I’m thinking about putting a choke-hold on my girlfriend, who’s also the cameraman just to end this motherf**ker. I’m over it, but you still have TV and YouTube. So just toss back a six-pack and watch a few great matches.”

As @GregoryIron would say, "Of all the Cameo shout-outs, this is one of them." pic.twitter.com/qcx0KMP3Nx

Also Read: Former WCW Wrestler Not Going To Jail After Hitting A 5 Year Old Boy With His Car