We are saddened to report that former WCW/WWE referee Mickie Jay Henson has passed away at the age of 59.

WWE posted the following about this situation:

“WWE is saddened to learn that Mickie Jay Henson, former referee in both WWE and WCW, passed away at the age of 59.

Henson officiated his first match in 1987 at the Eddie Graham Sports Complex in Orlando, Florida.

He then joined WCW in 1992 and went on to referee in some of the promotion’s most memorable matches, including the ending of Goldberg’s historic undefeated streak at the hands of Kevin Nash at Starrcade 1998.

Signing with WWE in 2005, Henson then brought his officiating expertise to more incredible bouts for years to come featuring the likes of John Cena, Kurt Angle, The Undertaker, Edge and many more.

WWE extends its condolences to Henson’s family, friends and fans.” 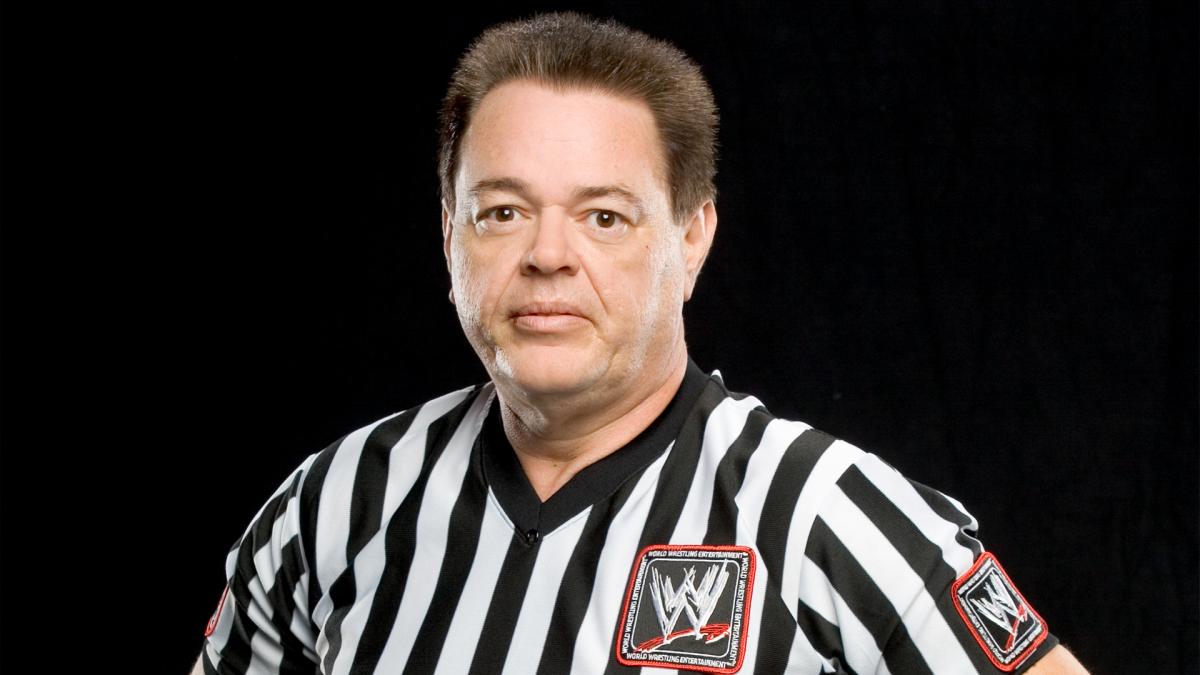