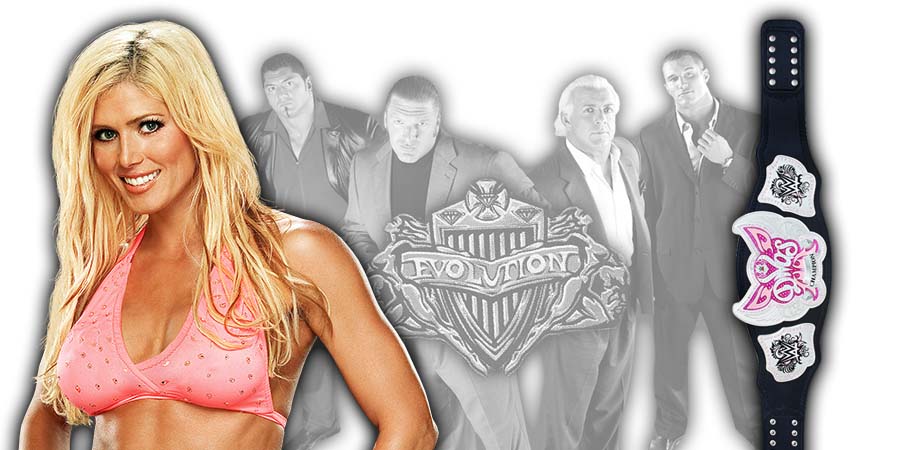 As we noted earlier, WWE confirmed that Old School WWF Diva Torrie Wilson is going to be inducted into the WWE Hall of Fame Class of 2019.

Some fans aren’t happy about the news of Torrie getting inducted into the WWE Hall of Fame and expressed their displeasure on Social Media.

Just stop it. She deserves it. This tweet is BS https://t.co/0gxG1Du64d

Why is it controversial? She has contributed a lot to the business and the fans adored her. There are people who are way more controversial picks. Like that poop Donald Trump. I don’t care whether there is a celebrity inductee or not. That whole part should be taken out. https://t.co/9UrzP8IKBK

Well I agree there are people who deserve it now. But so does she. There’s always other years right? https://t.co/e7WBHJEHBE

Well they will have their time. This is hers. So we should celebrate it. https://t.co/7iBSYpbQUO

Below is the updated WWE Hall of Fame Class of 2019: