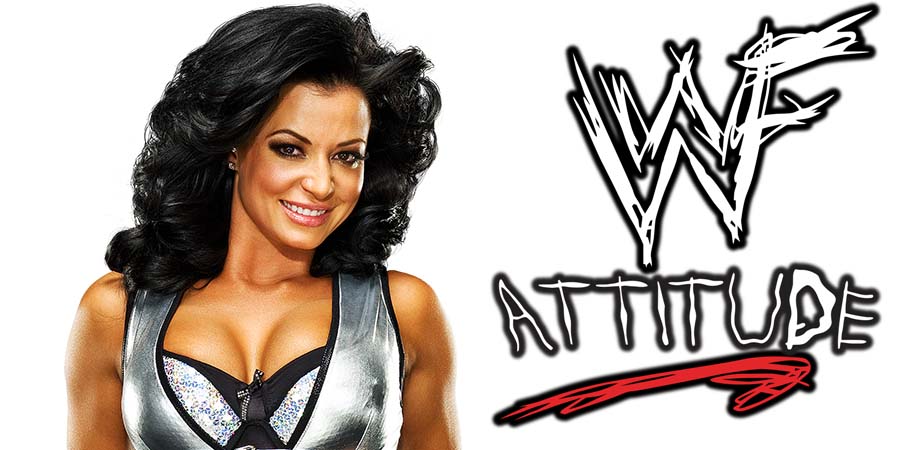 The Canadian Wrestler & Referee worked for WWC & IWA in Puerto Rico since the mid-90s, before he joined TNA Total Nonstop Action (now known as iMPACT Wrestling) in 2008.

While in TNA he feuded with Sheik Abdul Bashir (formerly known as Khosrow Daivari in the WWE).

Former WWE Women’s Champion Candice Michelle entered the wrestling industry from the modeling business. Her first year was filled with ups, downs and deer-in-the-headlights looks, but by the time 2007 rolled around, she had developed in-ring skills that no one who watched her early work ever could have imagined.

Unfortunately, a series of clavicle injuries halted her upward momentum. The worst thing that happened to her in her WWE career was the collarbone injury she suffered against Beth Phoenix in a 2 out of 3 falls match. While she was training for her return, something unexpected happened.

She was released from WWE when she was about to return. Michelle recently discussed her release from WWE on Why It Ended podcast.

“After I shattered the collarbone I was training once again trying to get back too soon. I was doing double Krav Maga, 4-hour training a day. And then I landed on the donut of the bag and I tore 2 ligaments on my ankle.

She said Johnny Ace was the one behind the decision. The ending to her WWE career was not very satisfying, but one thing is for sure, she is one of the pioneers in the world of women’s wrestling.