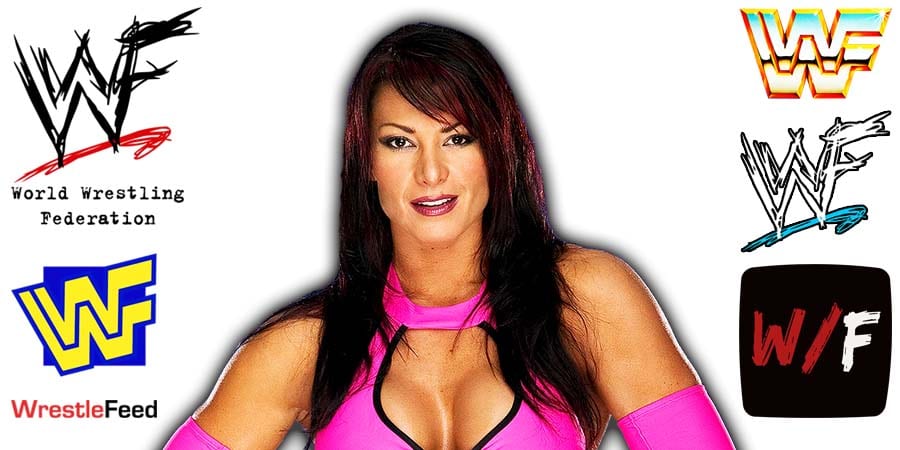 She talked about her journey to the WWE, and how she had to train to become a pro wrestler within 30 days.

“I sent my stuff in. I paid $600 for this VHS to be made. I started it with boom – Lisa Marie Varon. It had music and all that kind of stuff, and it showed all my competitions and me demonstrating exercises and stuff like that.

I got a call back from Jim Ross and Kevin Kelly. They said, ‘We’ve never seen a video so professionally done and a package sent like this.’ Living in LA, you know someone that has the tools, someone knows editing.

They said, ‘We want to meet you in 30 days.’ I said, ‘What do you see me doing? I’m obviously not a Torrie Wilson or a Trish Stratus. I’m a bigger girl.’

They said, ‘We see you wrestling.’ So I googled a pro wrestling school, and UPW came up. So, I called them and said WWF is wanting to meet me and I need to learn how to wrestle in 30 days, which I didn’t know.

Aside from DeBeers’ AWA days (1985 – 1991), he also wrestled for the Pacific Northwest territory (Portland Wrestling), as well as Herb Abrams’ UWF.

In 1983, he had a few matches in the World Wrestling Federation as “The Polish Prince”.