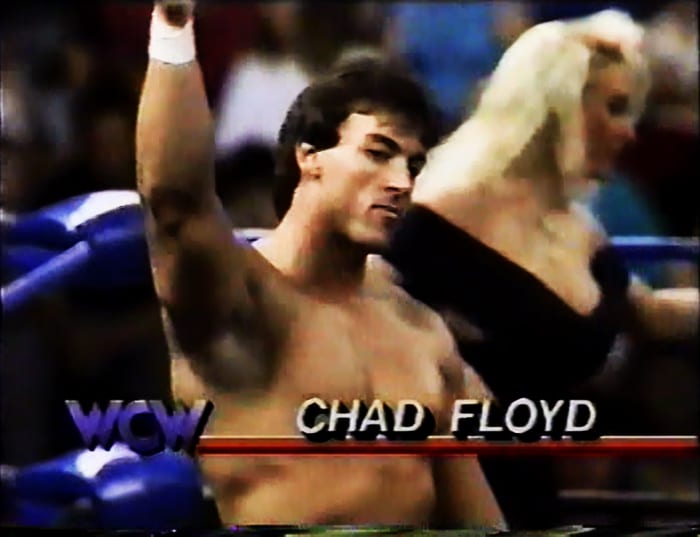 During a recent appearance on The Ryback Show, former WWE wrestler Rusev discussed appearing on Total Divas when his wife, Lana, was casted for the show.

He said that WWE got mad at him because he showed his true personality there, which ruined his on-screen character, according to them.

Below is what Rusev said:

“Even the office admitted that they should have not let me go on Total Divas. It’s been said and documented. They think that exposed me but I think that showed my personality. That’s not exposing. That’s showing who I am.

Why can’t I do that? Why can’t I show my personality backstage? Why can’t I go in the ring and do what I do? They told me don’t look at the people. Don’t smile. Don’t do this and don’t do that. I’m like, really because everything I’m doing, the people seem to like it.

Why am I getting over and you are telling me to do the opposite?”