The Junkyard Dog vs. The One Man Gang

Randy Savage vs. The Conquistador #1 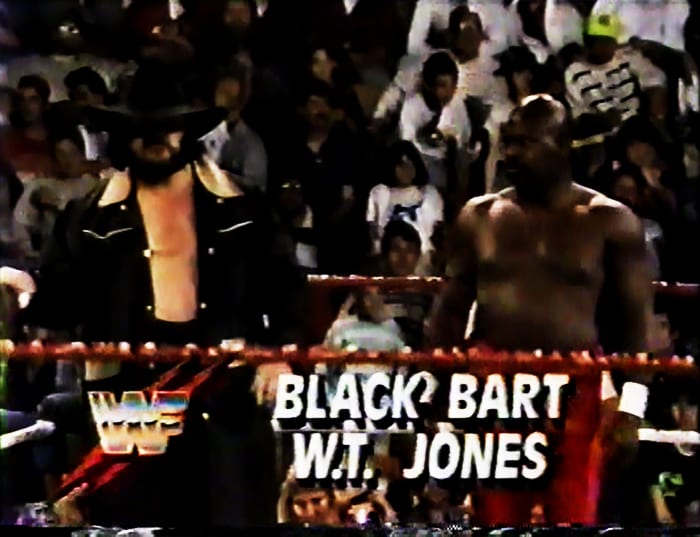 Former WWE Champion & current SmackDown wrestler The Miz was a guest on “In The Kliq Pro Wrestling Podcast” recently. He discussed his Tag Team with John Morrison and Daniel Bryan being a part of SmackDown’s creative team.

The A-Lister said that Bryan won’t be writing for him and he won’t work shows according to Bryan’s booking.

“He won’t be writing for me, I’ll tell you that for one thing. There’s no denying Daniel Bryan’s talent. Do I get along with him? Absolutely not. Will I listen to his writing inquiries? Sure. Will I do them? Probably not.”

For those who don’t know, Daniel Bryan and Edge are involved with WWE’s writing teams and Bryan pushes for under-utilized wrestlers to get more TV time.

Also Read: Arn Anderson On If Daniel Bryan’s WWE Release In 2010 Was Real