It was pre-taped at the Bradley Center in Milwaukee, Wisconsin and featured matches, interviews & storyline segments on the road to the ‘WWF SummerSlam 1999’ PPV.

5. The Undertaker vs. X-Pac 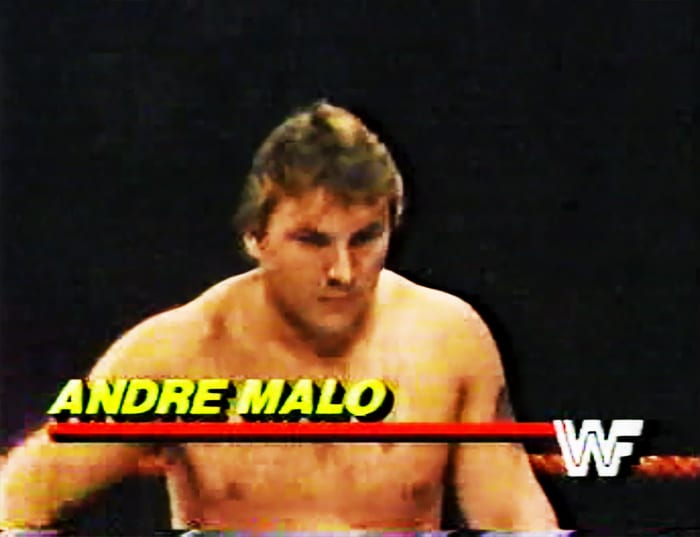 • Rusev Opens Up About How Vince McMahon Screwed Him In WWE

He revealed that WWE did not want him to get over with the Rusev Day chants, which is why they put his segments early to get rid of those chants.

Below is what Rusev said:

“They started putting my segments early so the Rusev chants can go away. There was a period where I wasn’t even supposed to be at WrestleMania, the one that I lost to Jinder, at the height of my career of Rusev Day. I was not on TV for three weeks.

At this point, I am sitting backstage listening to the people all day chant Rusev Day. At this point, I went to see one of the writers and said this is not right. This is the first time I yelled at a writer, which I feel really bad.

In NXT, you fight to get to the main roster because you are going to make more money. You are going to have a better life for yourself. In WWE, I did everything. I started getting into acting classes. I started working on my body. I started with all the extra stuff because I said, ‘I’m not going to have nothing they can say, well this guy is not this or that.’  I’m going to cover this 100%. I was just defeated.  I’m thinking, what am I doing here? I give it a one go, then a second go.