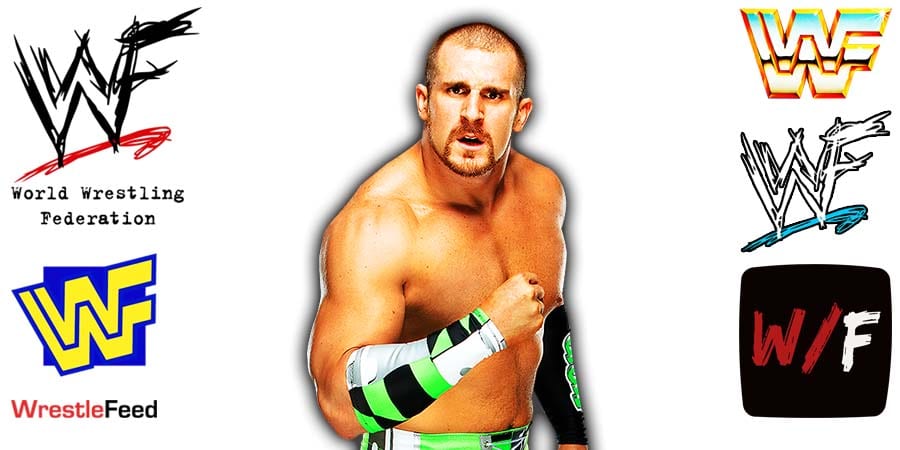 Mojo Rawley hasn’t wrestled since June 2020 and was released from WWE in April 2021 due to budget cuts.

Rawley posted a video on Instagram to announce his return to pro-wrestling, after he was badly affected by COVID-19 in 2020.

“I’ve been asked a ton about when I’m coming back to wrestling or if I’m officially retired, so let me go ahead and answer that now.

About 19 months ago, I got COVID extremely badly. I had to go to the hospital, I almost died, and my lungs were just in really bad shape – so much so that in the beginning I couldn’t have any extra pressure on my lungs or else it would suffocate me.

I couldn’t even speak for days on end because I couldn’t get enough air in to talk. Maybe the scariest part of the whole thing was the fact that the doctors had no idea what to say because it was so new.

But fast forward 19 months later, and I’m not quite 100 percent, but I’m getting pretty close. My training has been kicked up and I’m feeling good enough to announce officially that I’m coming back to wrestling, baby.

COVID thought it got me, but it must have forgot – I stay hyped!”

Also Read: Another Attitude Era Legend Is Returning To WWE

It was broadcasted from the Municipal Auditorium in Nashville, Tennessee and featured pre-taped matches, promos & storyline segments on the road to the ‘WWF WrestleMania IV’ event.