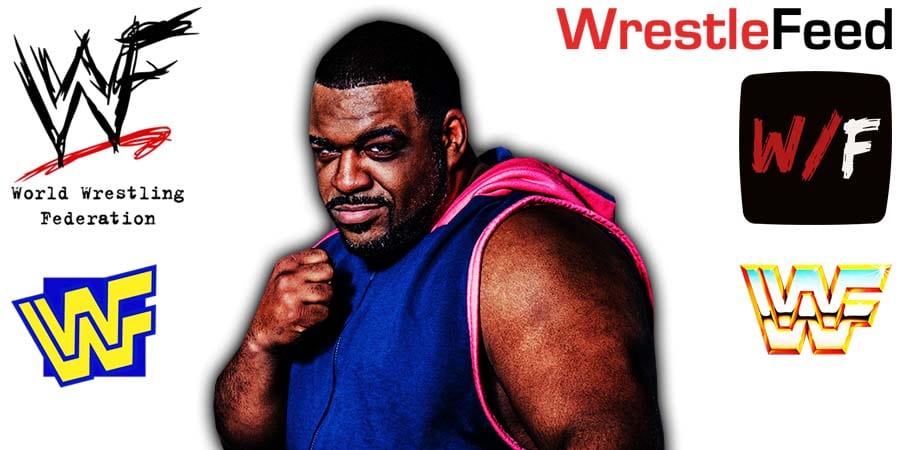 Former WWE Champion AJ Styles recently spoke to WWE India’s Ganelyn Mendoza, where he was asked to name three wrestlers who he thinks would become top stars in WWE in the future.

“Matt Riddle’s definitely got…that is coming up. Riddle as we call him now. He’s definitely a talent that you need to watch in the future. He’s gonna be a huge star.

Keith Lee is another one of those guys who’s just super powerful and can do things that a big man shouldn’t be able to do.

Number three, that’s a tough one. Who was the number three guy? It makes me wonder if it’s a guy that could be at NXT or is not blossomed yet, and shown his true potential. I’m not sure who that is, so the number three, we’re gonna give a question mark.”

This episode was pre-taped at the MCI Center in Washington, D.C. and featured matches, interviews & storyline segments on the road to the ‘WWF Royal Rumble 2002’ PPV.

3. The Undertaker vs. The Big Show