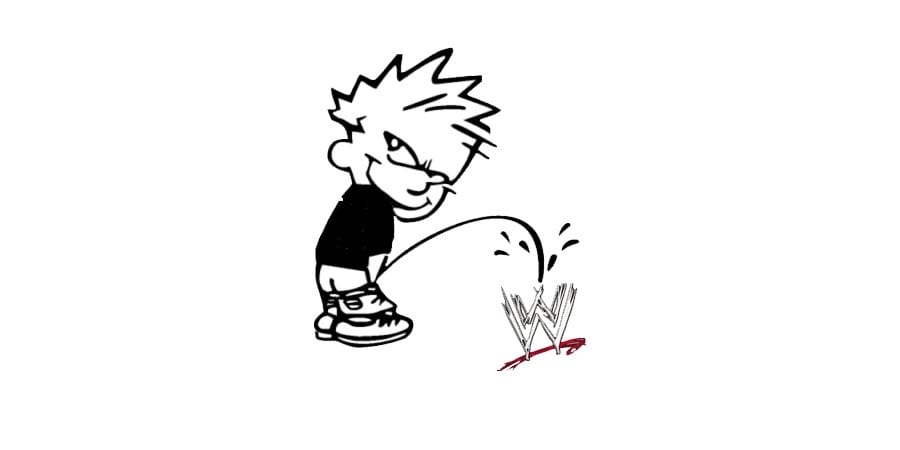 During his career, he worked for pretty much all big promotions in the United States, including the American Wrestling Association, World Championship Wrestling & the World Wrestling Federation.

His most famous appearance was when he teamed with King Kong Bundy & Little Tokyo at WWF WrestleMania III to take on Hillbilly Jim, Little Beaver & The Haiti Kid.

The last time we saw Lord Littlebrook on TV was when he managed The Royal Family (Jack Victory & Rip Morgan) in WCW during the late 80s.

The Executive Director of WWE RAW and SmackDown, Bruce Prichard, was the guest on this week’s Not Sam Wrestling podcast with Sam Roberts on the WWE Network.

He talked about fans not liking RAW initially because it wasn’t what they were used to. Prichard thinks that all pro-wrestling fans don’t enjoy new things.

It’s like, ‘I’ve never seen this person before, who the hell’s this guy?!’ They’ll focus on what they don’t understand so it’s ‘I don’t understand it, I don’t like it;’ because it’s not comfortable.”