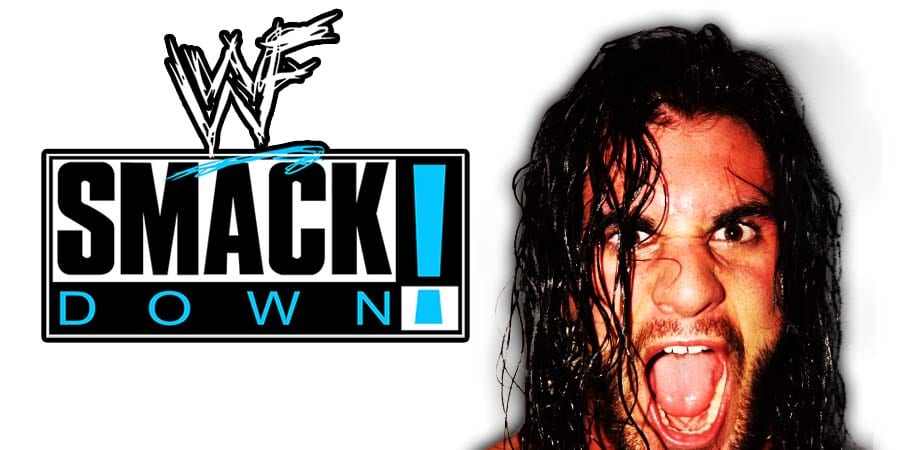 • Reason Behind Seth Rollins’ Return To SmackDown Being Delayed (Exclusive)

Seth Rollins was written off WWE TV at Survivor Series last November, where he sacrificed himself for the blue brand by laying down to let Sheamus pin him in the 5-On-5 Elimination Tag Team match.

Rollins took time off to be with his fiancee, Becky Lynch, as she gave birth last month.

WWE On FOX’s Twitter had announced that the former WWE Champion would be returning to SmackDown on the January 1st episode, but that didn’t happen.

This was inevitable as the account deleted the tweet about it before SmackDown, and Rollins wasn’t advertised by WWE for the show as well.

WWFOldSchool.com has learned that the idea to bring back Rollins on the first SmackDown of 2021 was pitched, but it wasn’t fully agreed upon by WWE officials.

FOX officials had been informed of the talks, which is why they shared an advertisement for it, but plans changed later and they had to delete the tweet.

We were told that WWE doesn’t have any proper plan for Rollins right now, and they don’t plan to continue his feud with the Mysterios.

Word going around is that Rollins will be a part of the Men’s Royal Rumble 2021 match later this month.

The World Wrestling Federation hired Vic Grimes in 1999 and after some time in their ‘Memphis Power Pro Wrestling’ developmental promotion, he had his Monday Night RAW debut as “Key”, a drug dealer and friend of Prince Albert & Droz.

The character didn’t last very long and Grimes left the WWF to join Paul Heyman’s Extreme Championship Wrestling, where he replaced P.N. News as a member of Da Baldies.