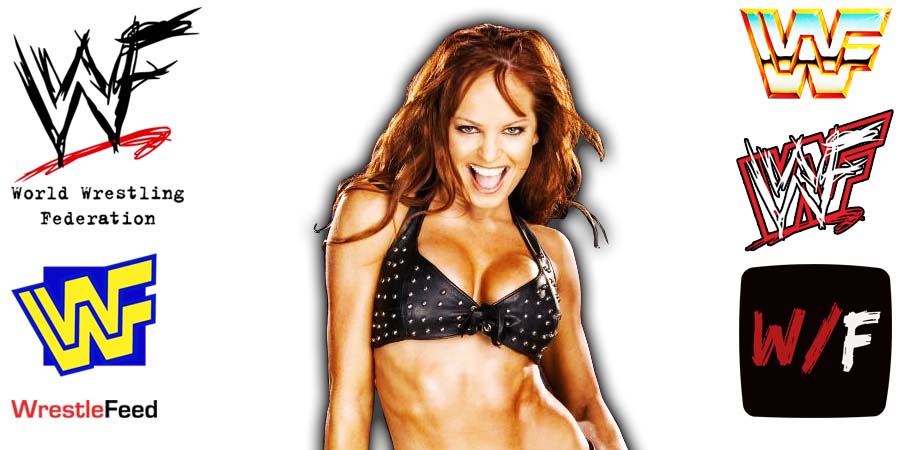 Christy Hemme is a former WWE Diva and had a short run in the company. She made her debut in 2004 and then left in 2005.

She won the WWE Diva Search in 2004 and went on to face WWE Hall of Famer Trish Stratus for the WWE Women’s Championship at WrestleMania 21.

Christy one of the hottest WWE divas of her time and below is the proof:

Also Check Out: Trish Stratus Got Exposed Twice During Her WWF/E Days

– LOD 2000 defeated The Disciples of Apocalypse

– Vacant WWF Championship – Stone Cold Steve Austin as Referee: Kane vs. The Undertaker ended in a double pinfall (Since Austin didn’t crown a new champion, he was fired)