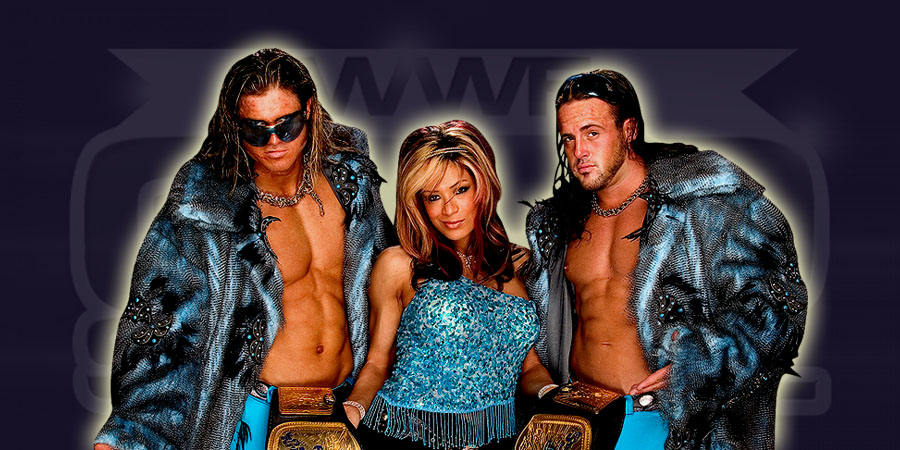 The last time she wrestled before this event was in 2012. She wrestled former WWE Diva Jillian Hall in her last match in 2012.

She teamed up with Santana Garrett last night to face the team of Thunder Rosa & Hudson Envy in a tag team bout. Melina also appeared on the Season 1 Finale episode of Lucha Underground, where she assisted Johnny Mundo (f.k.a John Morrison in WWE) in his match against Alberto El Patron (f.k.a Alberto Del Rio in WWE). However, it should be noted that she did not wrestle in Lucha Underground.

Below is a pic of Santana Garrett & Melina from last night’s event: