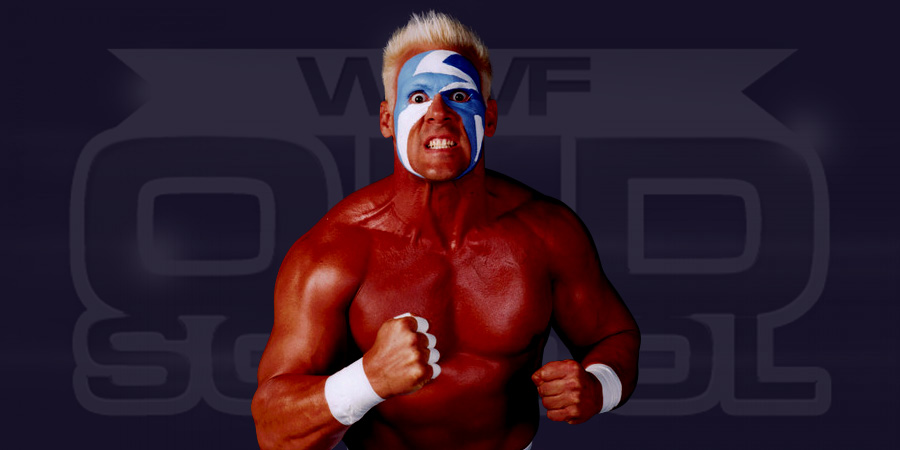 During Sting’s latest documentary “Into The Light”, he revealed that his match with Triple H at WrestleMania 31 was supposed to be the last match of his career.

Sting lost that match to Triple H because he’s Old School and that’s the tradition followed by most Old School wrestlers, put your opponent over in your final match.

However, Sting went on to wrestle 3 more matches in WWE after WrestleMania 31, 2 on Raw and 1 at Night of Champions PPV. Obviously, the plans for Sting changed after the shooting for his documentary was over and Sting returned for more matches in WWE. But with Sting suffering a neck injury at Night of Champions and possibly needing a surgery, his career might be over.

Sting provided an update on his neck injury at a recent Q&A session in Glasgow, Scotland. A fan who attended the event reported the following on what Sting said:
“I feel great, I feel normal. However the MRI’s are showing things and the doctors I’m speaking to are telling me I’m not great. Basically, it’s my neck, and I’ll have to get it dealt with.”