Her first Title defense will take place at NJPW Wrestle Kingdom 17 on January 4th 2023, and it will be against Tam Nakano. 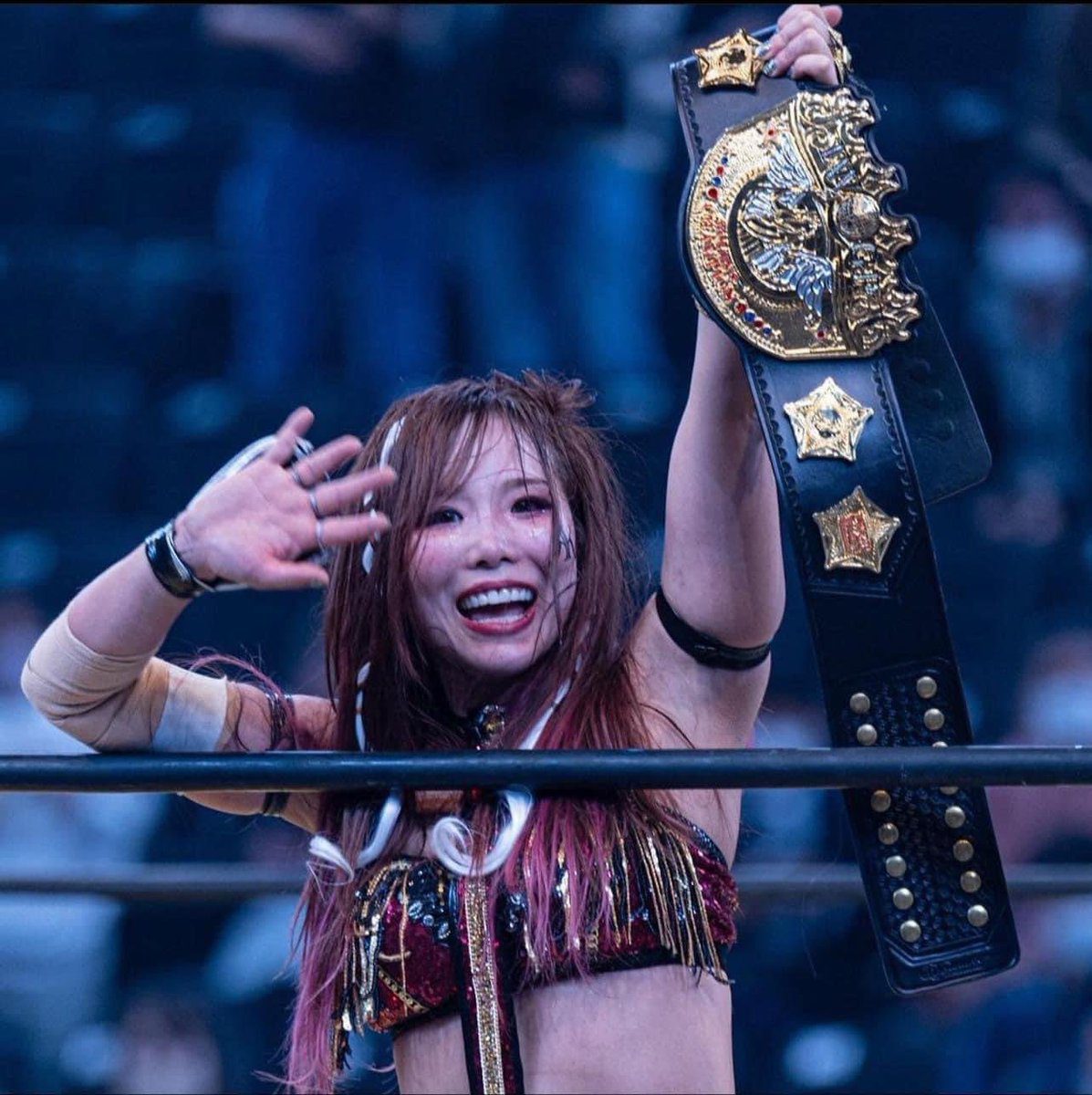 – The following 4 matches have been announced for this Wednesday’s Dynamite:

Ethan Page vs. Ricky Starks in the Finals of the AEW World Title Eliminator Tournament

Death Triangle (c) vs. The Elite in Match #2 of their “Best of 7” Series for the AEW World Trios Championship

The former WWE Divas Champion tweeted the following about her comeback after the match:

Tap here to watch the highlights from her match.