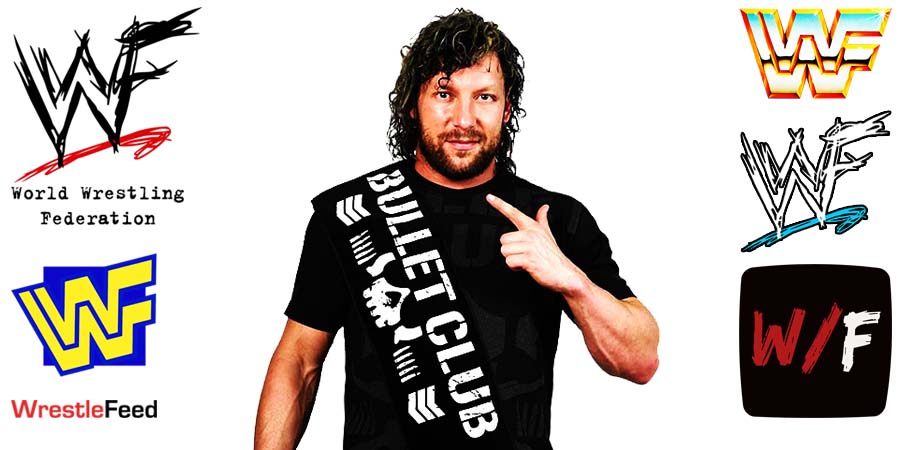 Omega appeared on the screen after Will Ospreay defeated Shota Umino to retain the IWGP United States Heavyweight Championship.

Kenny then challenged Ospreay for the US Title (a Title that he has held before) at NJPW Wrestle Kingdom 17 on January 4th 2023.

This is going to be Omega’s 1st match in New Japan Pro Wrestling in 4 years. His last NJPW match took place in January 2019 (before the launch of AEW), where he lost the IWGP Heavyweight Title to Hiroshi Tanahashi at Wrestle Kingdom 13.

On this day in Pro Wrestling history on November 20, 1990, Ted Turner’s World Championship Wrestling aired ‘NWA Clash Of The Champions 13: Thanksgiving Thunder’ LIVE on TBS from the Jacksonville Memorial Coliseum in Jacksonville, Florida.

The Renegade Warriors defeated The Nasty Boys by DQ