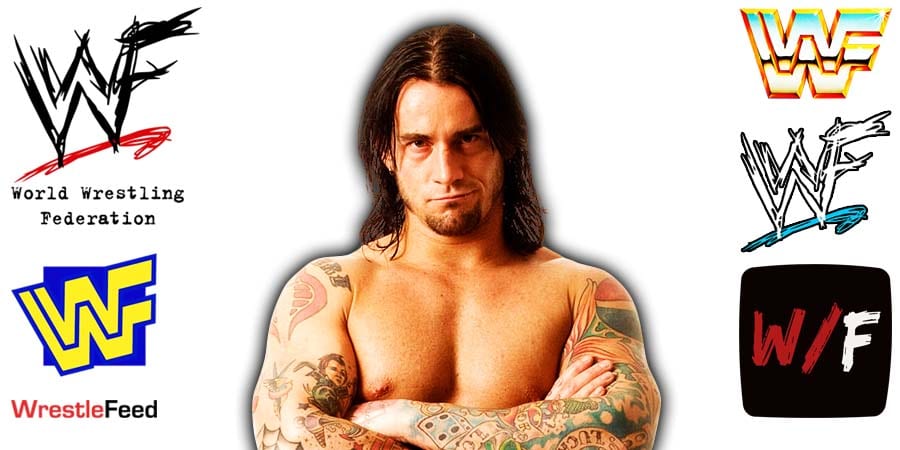 As we reported recently, CM Punk returned to his old job of being a Commentator for Cage Fury Fighting Championships.

He worked the recent CFFC 114 event, which aired on UFC Fight Pass. 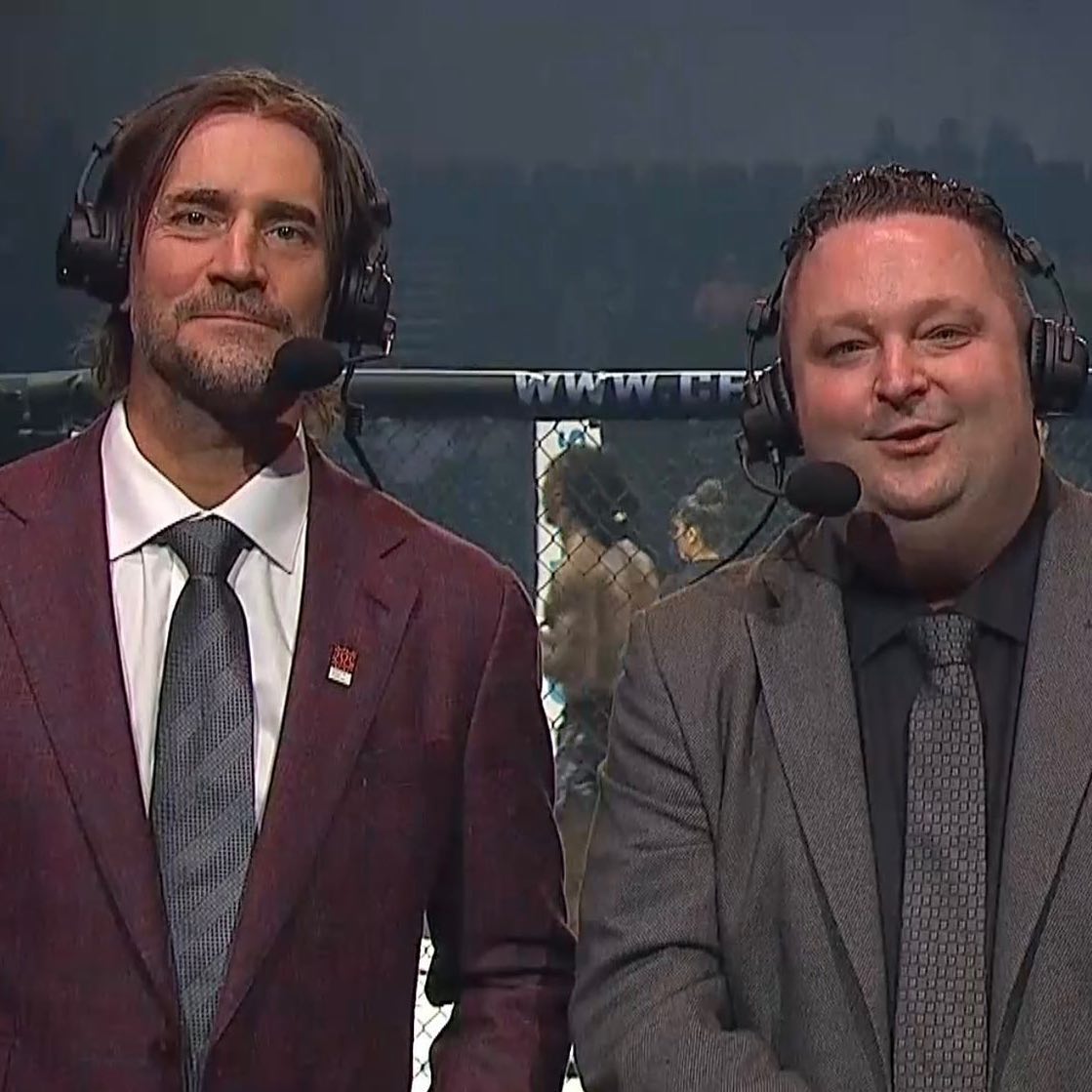 While doing their gig, Punk’s co-commentator joked about how Punk will do commentary for Fury Pro Wrestling next year while he recovers from his injury.

“Everything hurts, I’m nursing everything! I’m bad news, you don’t want me in the locker room.”

“That dude will mess up the whole organization. I like working here. Don’t let him do any press conferences.”

You can watch this exchange below:

This is obviously in reference to the backstage fight at AEW All Out 2022.

Punk made his commentary debut for CFFC on December 14, 2018, after Dana White didn’t offer him any more fights in the UFC after his two losses.