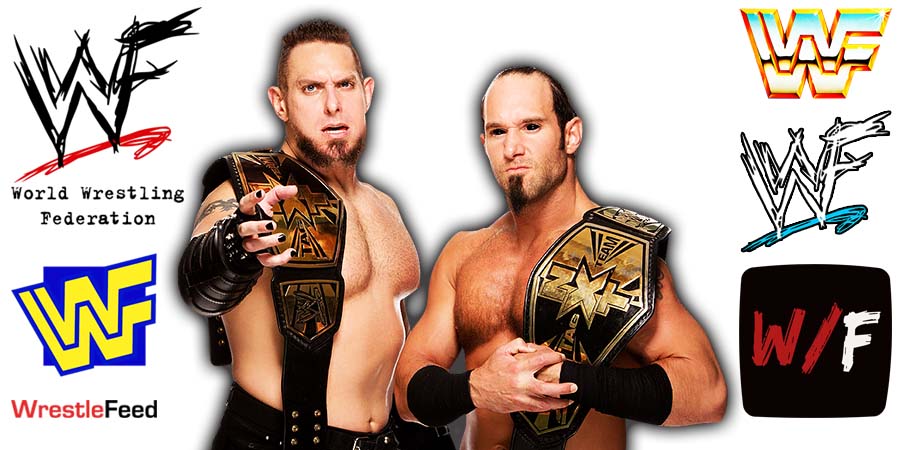 On last night’s episode of IMPACT Wrestling, former WWE Superstar Konnor (of The Ascension) made his debut in the company.

He’s now known as ‘Big Kon’. He challenged Josh Alexander and lost to him in his debut match.

The Ascension, Konnor & Viktor (who were NXT Tag Team Champions for over 300 days), were released from WWE in 2019.

Since then, they have been wrestling on the indy scene as The Awakening.

This episode was broadcasted from the Staples Center in Los Angeles, California and featured matches, interviews & storyline segments on the road to the ‘WWE No Way Out 2003’ PPV.