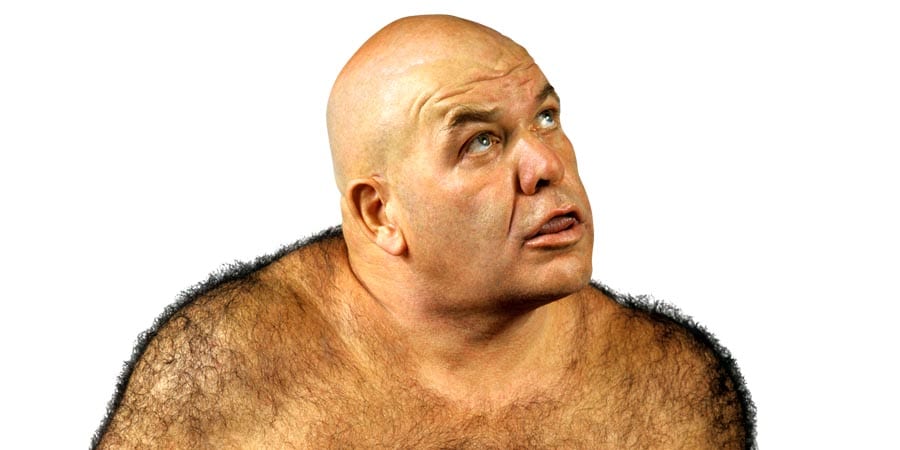 Former WWE Superstar Enzo Amore confused King Kong Bundy for George “The Animal” Steele while writing a tweet about the passing of Bundy.

Below is what Enzo tweeted:

?? #RIPKingKongBuddy the epitome of prowrestlin i recall goin 2 shows @ MSG w/ my grandparents, my Grandma Raphaela loved em & hyped em up the whole ride in, plenty of wrestlers risked it all that night, but I never forgot the guy w/ the green tongue who ate the turnbuckle ??

He also made a typo where he wrote “Buddy” instead of “Bundy”.

You can check out the comments people made under this tweet from Enzo below:

Absolutely appalling. Are you just not even a casual WATCHER of the sport that paid your bills?

This is just like in that shoot interview with Simon Gotch, where he told a story that Enzo Amore BS'ed about being a student of the game for so many years…then mistook Kalisto (whose real name is Manny Rodriguez) for the WCCW territory great, Manny Fernandez.

No longer wrestling but still botching……AND YOU CANT TEACH THAT!!!!!

Update: Enzo then went on to make the following clarification:

Hahahahahhaha Ite Ite Ite —- it was King Kong Bundy vs George The animal Steel…. ? lord forgive me… rip King Kong! I’m not gunna delete the tweet dog, I’ll take it on the chin. Have it at trolls! https://t.co/dB5XIRCG2d

Triple threat match that will never happen in Heaven, cause the wrestling gods are sending me to hell ???? #RIPKingKongBundy #RIPGeorgeTheAnimalSteele pic.twitter.com/uKmsqhJxOm