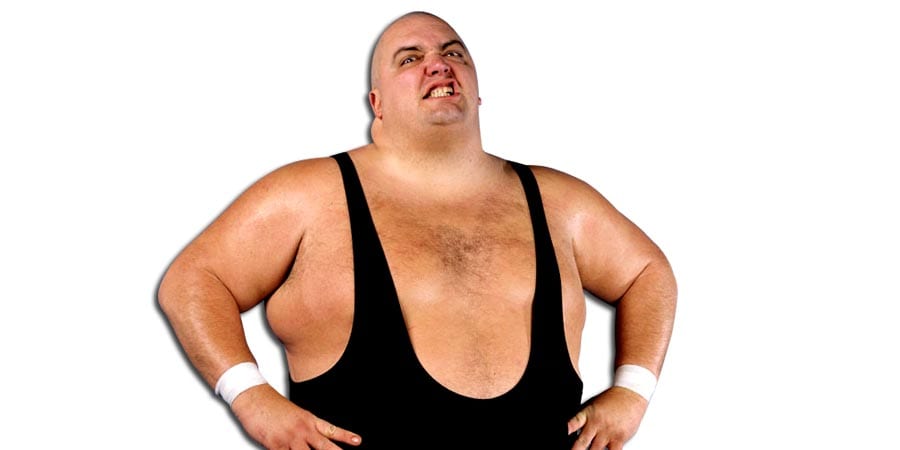 On this day in 1983, the World Wrestling Federation aired an episode of their weekly TV show ëWWF Championship Wrestlingí.

We are saddened to report that Old School WWF Legend King Kong Bundy has passed away at the age of 61.

Today we lost a Legend of a performer and someone that I considered family. @RealKKBundy Rest In Peace my friend. Thank you for believing in me. #KingKongBundy pic.twitter.com/b53l4xjhGi

RIP my friend. Thanks for your humor and kindness. #KingKongBundy pic.twitter.com/MdzLtvyy6S

The top moment of Bundy’s WWF career was when he faced “The Immortal” Hulk Hogan for the WWF World Heavyweight Championship in a Steel Cage match in the main event of WrestleMania II.

We’ll keep you updated regarding the cause of Bundy’s death.