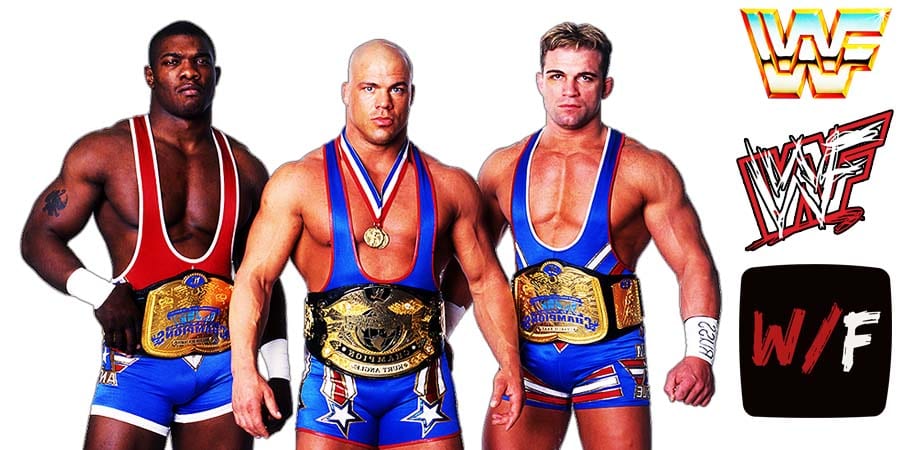 He took to Twitter to reveal that he suffered a concussion, but is doing fine.

“I’d like to start by thanking all the great wrestling fans for their reaction to my debut at the Impact Wrestling TV Tapings this weekend. It as an outstanding experience with a great company.

Unfortunately, during what was an incredible match with Josh Alexander, I suffered a concussion after slipping while heading into the corner. Per the video attached, my head caught Josh’s knee & the ropes almost simultaneously in one of those freak wrestling accidents you can’t explain.

I’d like to thank the GREAT Impact management & roster for the care & attention they showed me after the incident. I can’t say enough good things & I truly look forward to working with them again in the near future. I wanted everyone to know I will be just fine, and contrary to some reports, Charlie Haas is Not Dead. (Shirt coming soon)

In fact, this appearance with Impact has lit a new fire in me. So for the first time in over 5 years, I will be taking bookings nationally in 2022. There are a ton of crazy & unique matchups happening these days & I want to be a part of it all.

We will have more information on this in coming days, but for the time being you can email [email protected] or reach out to Kurt Zamora on Twitter @KTankZamora for more information.

You’re about to see a lot more of Charlie Haas. Thank you again for your support & concern. God bless!

Here is the video mentioned in the note. Thank you again to @Walking_Weapon & everyone at Impact for their first class treatment! We’ll do it again & I can’t wait! Also, I can’t thank enough @TheSuperTex @AaronPresley360 & @KTankZamora for everything they’ve done. pic.twitter.com/2fmopleM3o