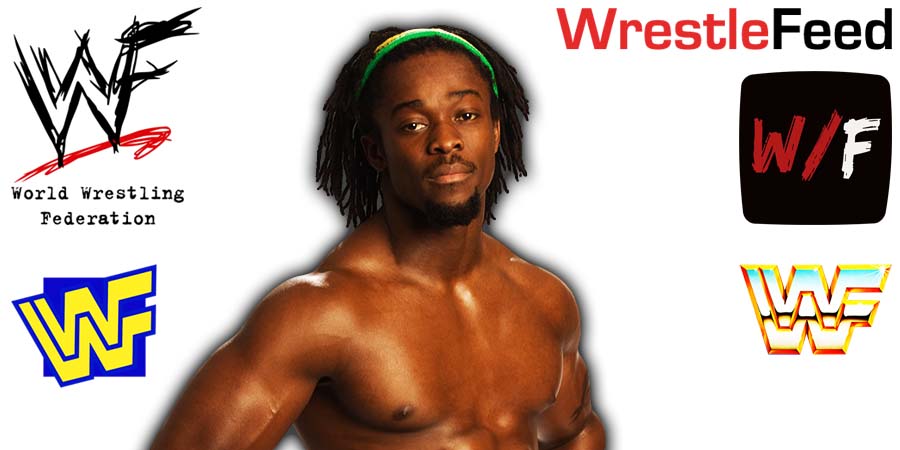 Even Hollywood Actor Macaulay Culkin complained about so many rematches between The New Day and The Usos in such a short period of time.

Below is what Kofi had to say about this:

“It’s funny that you say that man because we laugh about that all the time. I’ve never heard so many people complain about a guaranteed great match.

Like, you go out there and complain, ‘Oh, I gotta watch another great match!’ Every match that we’ve had with The Usos, we pride ourselves on making it better than the last.

It’s so easy working with The Usos, man. Like, we have the same mentality. No matter where we are on the card, we seek to steal the show, as you saw on Day 1.