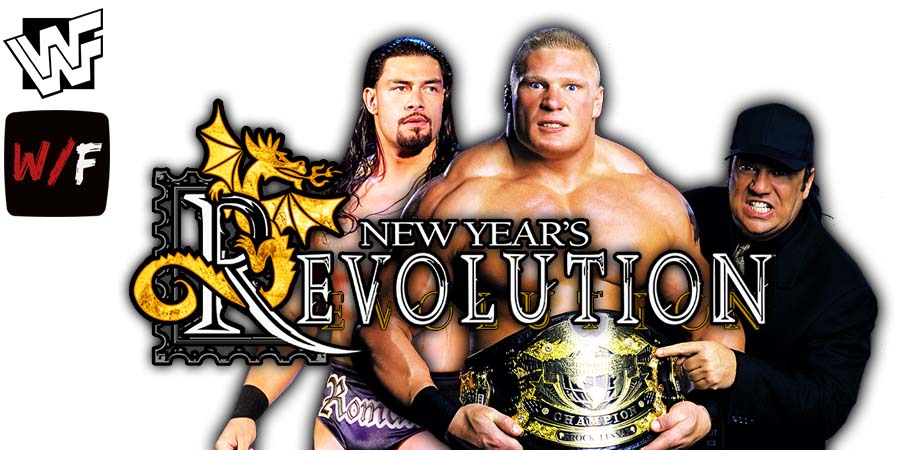 Hollywood Actor Macaulay Culkin, who is considered one of the most successful child actors of the 90s, appeared on the Wrestling with Freddie podcast, where former WWE writer Freddie Prinze Jr. asked him what’s today’s WWE product is lacking.

Culkin talked about WWE doing a lot of rematches, especially The New Day vs. The Usos match, which is the most overdone match in the last 10 years.

“Especially the product now, f**k dude. If I have to see one more f**king, don’t get me wrong I’m looking forward to seeing what will be different this time, but if I have to see Brock Lesnar vs. Roman Reigns one more frickin’ time, you know?

That’s the thing. They’ll do the same pay-per-view back to back. It’s always like New Day/Usos like every frickin’ card.

Like, I understand that their roster isn’t as deep as it was a year ago. They’ve cut I think 86 wrestlers from their roster this past calendar year.

So yeah, you don’t have this rich variety that you might have had before, but even then, man, it’s like how many times can we watch the same match over again?”

She’s considered a legend in Japanese women’s wrestling, but won Championships all around the world.

After having just a few matches on WWF TV in 1986, Nakano joined the full-time World Wrestling Federation roster in 1994, where she was managed by famous Women’s Wrestler Luna Vachon.

In November 1994, she defeated Alundra Blayze for the WWF Women’s Championship in Tokyo, Japan, but lost it back to her on Monday Night RAW in April 1995.