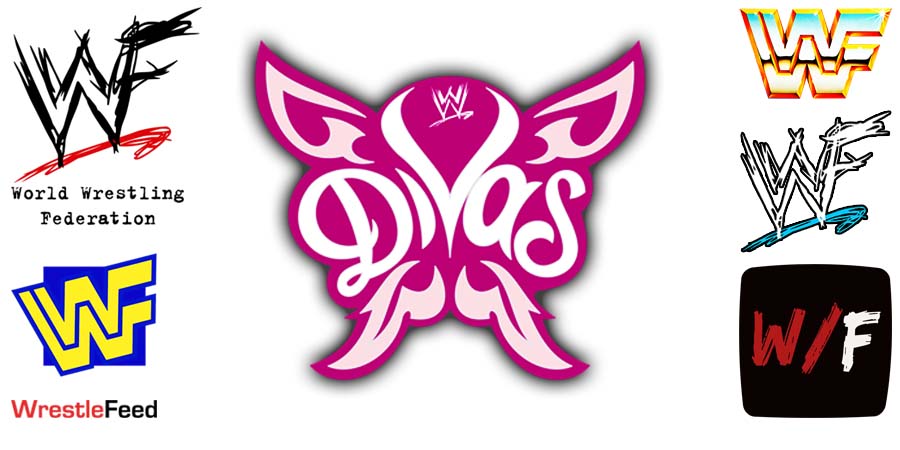 OnlyFans (or other similar websites) is a great platform for women to make a lot of money from their hardcore fanbase.

She will charging fans $25 per month for exclusive photos, videos, and messages.

The Iron Shiek vs. Jacques Rougeau

The Dynamite Kid vs. Jim Neidhart