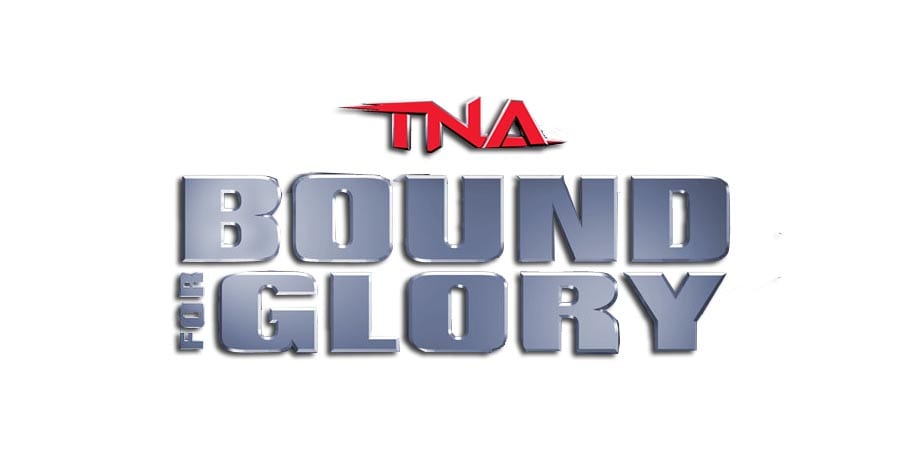 During tonight’s Impact Wrestling’s Bound For Glory 2018 PPV, former Impact World Champion Eli Drake came out for an Open Challenge which was issued for any New Yorker out there. 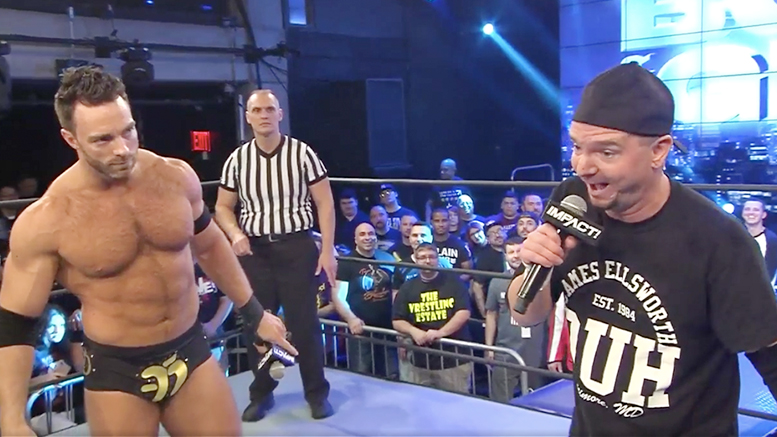 Eli questioned if Ellsworth is from New York. Ellsworth said no, but that he has dated a girl from Staten Island (referring to her run with former WWE SmackDown Women’s Champion Carmella).

Ellsworth then punched Eli and the match began. It was a short match which Eli won.

Eli wasn’t done after this and asked for a challenger whose Hall of Fame worthy. This led to Abyss, who was inducted into the Impact Wrestling Hall of Fame yesterday, coming out and destroying Eli.

The segment ended with Abyss chokeslamming Eli through a table.