Today would have been the 54th birthday of Old School ECW Veteran “Big” Val Puccio.

Kenta appeared in a ‘Takeover’ shirt and noted that he wants to show fans “Kenta’s professional wrestling”. Kenta then entered the G1 Climax Tournament. 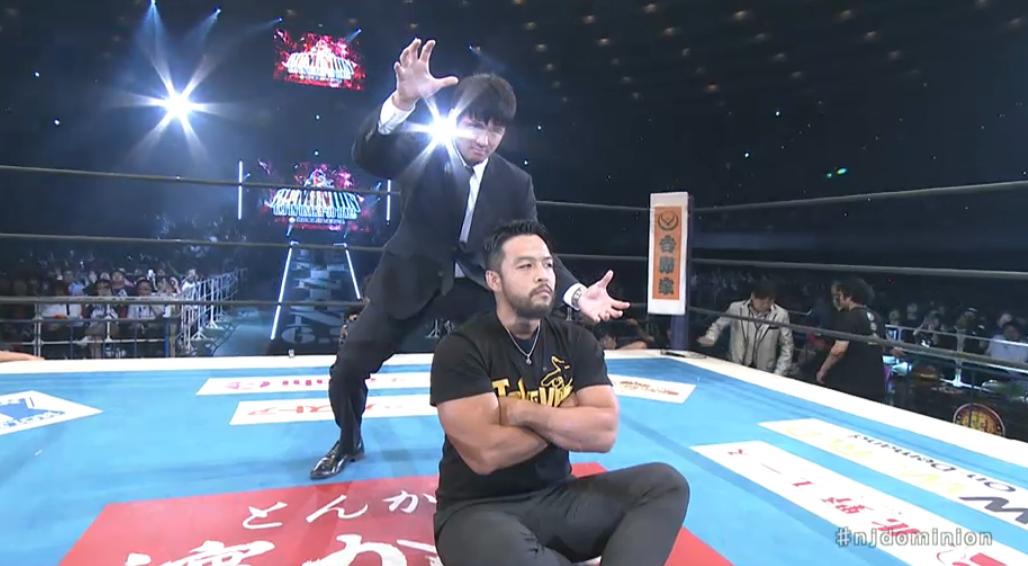 Kenta was released from WWE earlier this year in February.

Moxley then announced that he wants to enter the G1 Climax. 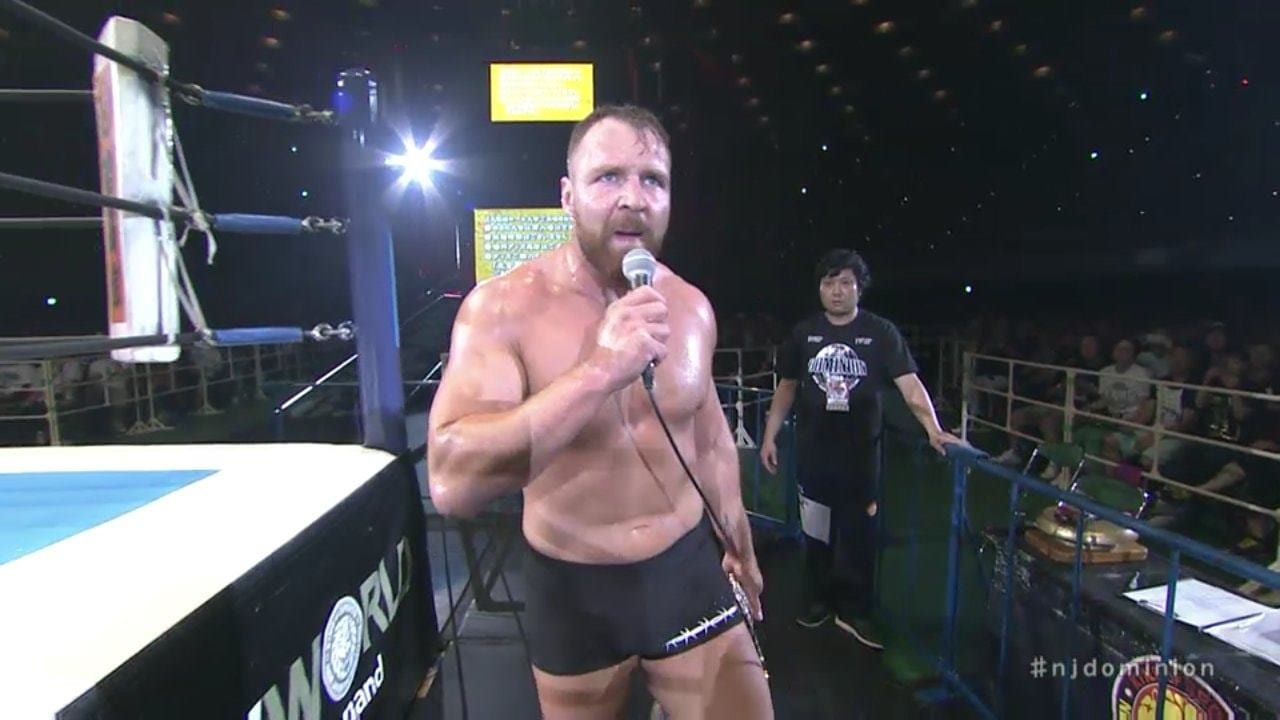 Below are the results from NJPW Dominion 2019 PPV so far: