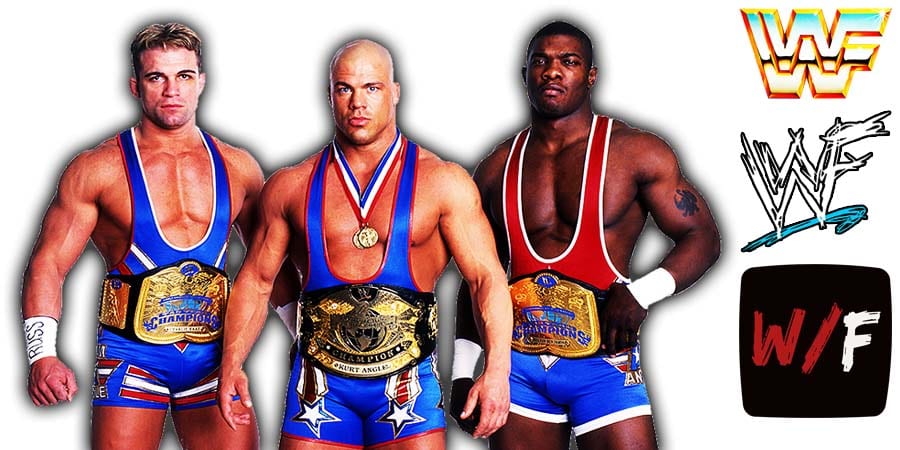 In an interview with Hannibal TV, Haas (age 48) gave the following update on himself.

“I went through a divorce, which was really tough for me and the kids. But I’m back on my feet.

I’m in the room everyday, wrestling, conditioning with kids from anywhere from kindergarten, all the way up to high school, to college kids and drop-bys. I’m actually wrestling amateur, wrestled the way I did when I was in college.

You can watch his interview below:

The Rockers vs. The Brooklyn Brawler & Dale Wolfe