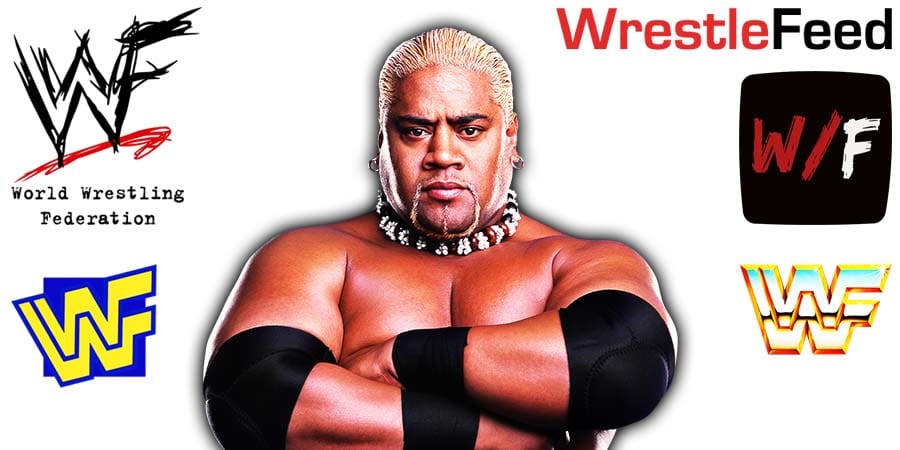 WWE Hall Of Famer Rikishi was the guest on this week’s Table Talk podcast with D-Von Dudley, where he revealed that his father passed away due to COVID-19 back in October.

I sit and I think about it. I missed him and I was so lost when I lost my father. I start to think about what I could have done better. What could I have done to even try to save him? The most difficult time for me was to watch my father take his last breath to a damn iPad.

So, what I’m saying to everyone that’s got hit with this COVID-19 that’s going through some hard times, keep going onward, upward. Keep going forward because there is something that’s ahead for you that needs to be accomplished in your life. So, with love and respect, to all of you out there listening, thank you guys.”

It was broadcasted from Bakersfield, California and featured pre-taped matches, interviews & storyline segments on the road to the ‘WWF Royal Rumble 2002’ PPV.

– The Big Show vs. Chuck Palumbo