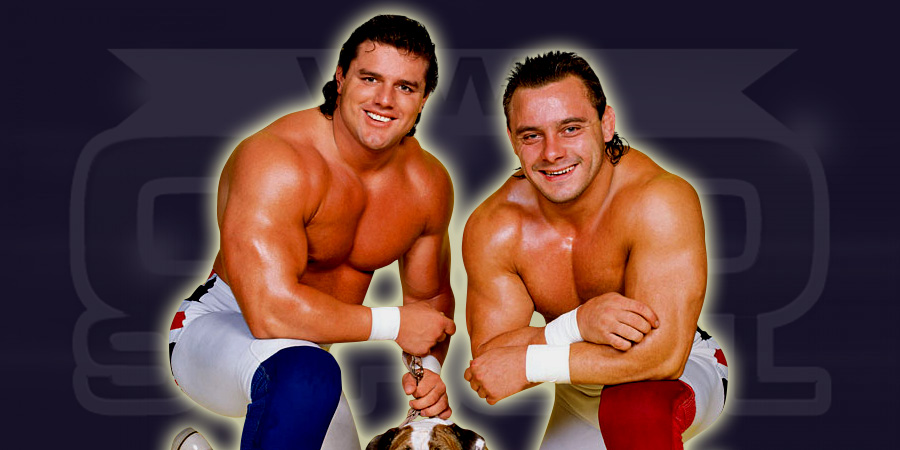 – The late great “British Bulldog” Davey Boy Smith’s son Harry Smith (former WWE Superstar David Hart Smith) announced that he now has the exclusive ownership of the “British Bulldog” name. Below is what he noted:
“A big announcement to be made! Ownership and trademark of the name “British Bulldog” has been granted, won and paid by me. Now going forward in Pro Wrestling NOAH I will be known as the “British Bulldog” Davey Boy Smith Jr.” – During a recent interview with The Sound Magazine, WWE Hall of Famer Jerry “The King” Lawler noted that SmackDown might be going live in 2016, and a lot of changes might be coming for the show. Below is what he said:
“There’s going to be a lot of stuff going on on SmackDown, they’re getting ready to make that a really… because it’s coming back on USA. There’s a very good possibility in the near future that SmackDown may be live.”