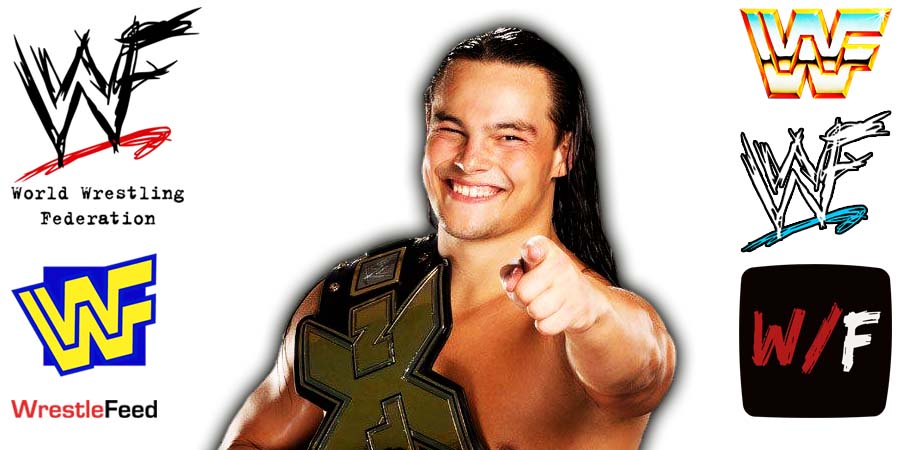 • Former WWE Wrestler Is Returning To The Ring

Bo Dallas, who was released from WWE in 2021, is returning to the ring.

During a Captain’s Corner virtual signing, Dallas said the following about his in-ring return:

“Not saying I’m done with wrestling or that’s what I’ve been saying for the past year and now that I’ve got that squared away and that’s in the works, I can get back to my passion.

I will be back in the ring in the next couple of months. And that’s a guarantee because I don’t make promises I don’t deliver on.”

Last year, Dallas revealed that he broke his neck during his final WWE segment:

Below are Bo Dallas’ accomplishments in WWE: