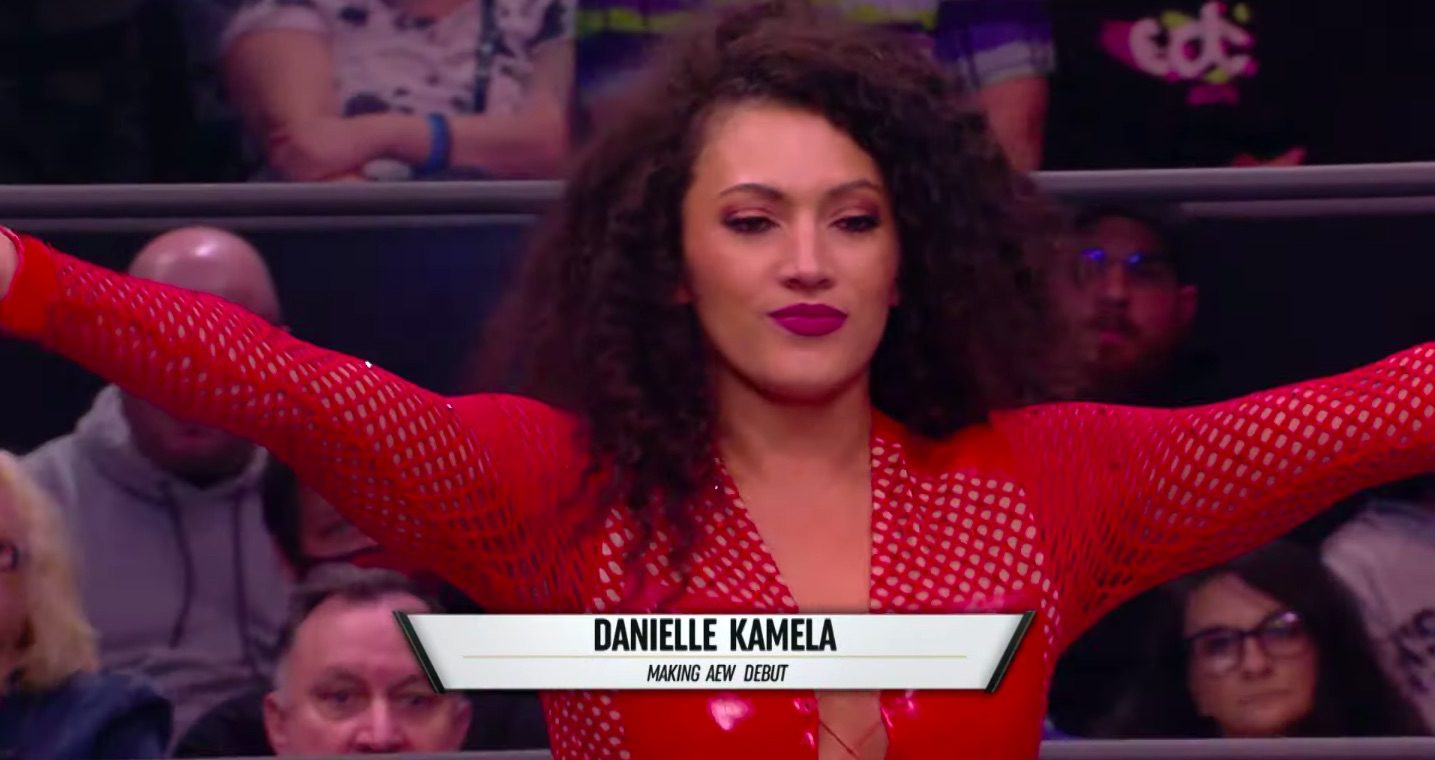 – The Acclaimed def. B. Jack and Donovan Izzolena