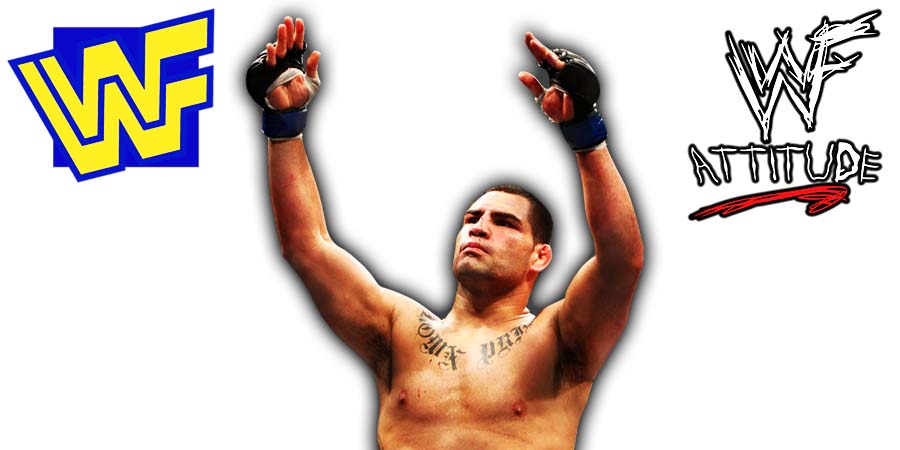 As we reported earlier, former UFC Heavyweight Champion and former WWE wrestler Cain Velasquez has been charged with attempted murder after a shooting incident on Monday.

The Wrestling Observer has confirmed this report.