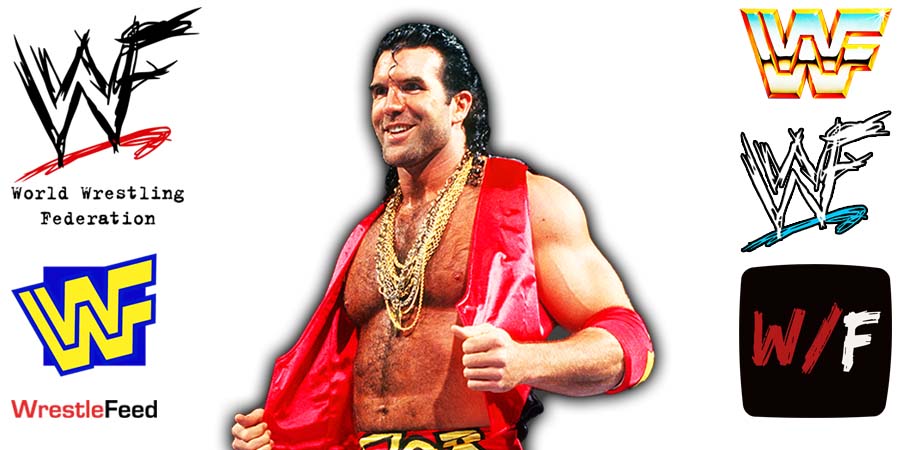 • Reason For Scott Hall Being Hospitalized

He is currently hospitalized. Jerry Jarrett wrote the following on Facebook:

“Just got off the phone with my friend Scott Hall. He fell and broke his hip and he’s in the hospital. Prayers will help him recover.”

Hall was scheduled to be in Dallas for the WrestleMania 38 weekend, but it looks like that won’t be happening now.

We’ll keep you updated regarding Scott Hall’s status here on WWFOldSchool.com and on our WrestleFeed App.

On this day in Pro Wrestling history in 1976, the World Wide Wrestling Federation held a televised house show in the world’s most famous arena, Madison Square Garden in New York City, New York.