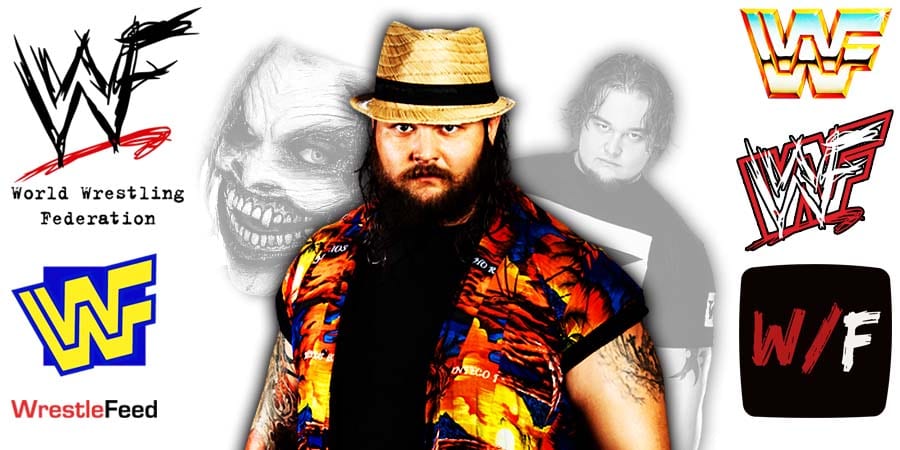 • Former WWE Wrestler Says He Was Scheduled To Be Sister Abigail

During an interview with Metro, former WWE wrestler Mike Bennett (fka Mike Kanellis) revealed that there were plans for him to be Sister Abigail.

“Early on when Bray Wyatt turned into The Fiend, Vince was always high on having Bray lead a group for some reason — he always wanted him to lead a group.

We were about a week away from making it happen where me and Eric Young were gonna be part of Bray Wyatt’s group. We were gonna actually be — they were gonna bring to life the puppets.

Each puppet was gonna represent an actual person. There were talks that I was gonna be Sister Abigail and Eric Young was gonna be a buzzard.

It was one of those things where, ‘You guys will play these characters’. He’s portraying them as the puppets [in the Firefly Fun House], but then they’ll come to life. I thought it was really cool, I was ready to sink my teeth into it.

But then, like most stuff there, right before it happens they’re like, ‘Oh yeah, we’re not doing that anymore.’ You’re like, ‘Oh, oh okay, cool. That would have been a really cool spot, but I guess I’ll go sit in catering.’”

It was broadcasted from the BJCC in Birmingham, Alabama and featured pre-taped matches & storyline segments on the road to the ‘WWF Invasion 2001’ PPV.