Wrestling Wrap Up – The Black Scorpion 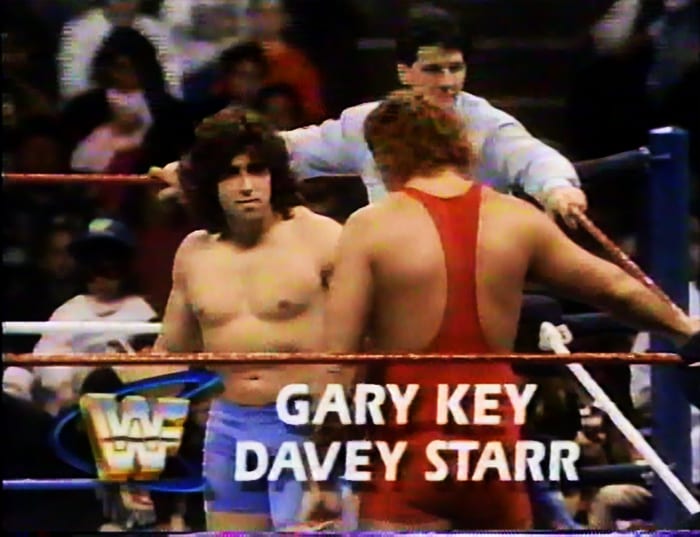 Matt Hardy, who made the jump from WWE to AEW earlier this year, recently spoke to Chris Van Vliet and revealed WWE’s plans for him before he left the company.

Hardy said that Vince McMahon wanted him to be involved in the company as a producer instead of being a talent. However, Hardy did not want to stop wrestling.

“Vince and WWE, they already had it in their mind. In Vince’s mind, he was ready to move me on from being a talent into working backstage. Being a producer, helping give back and teach other guys behind the scenes. And I’m very happy to do that but a little later on. These last few years that I have to do this physically, I want to do it to the highest level that I can.”

Also Read: Matt Hardy’s AEW Career On The Line At This Weekend’s All Out 2020 PPV