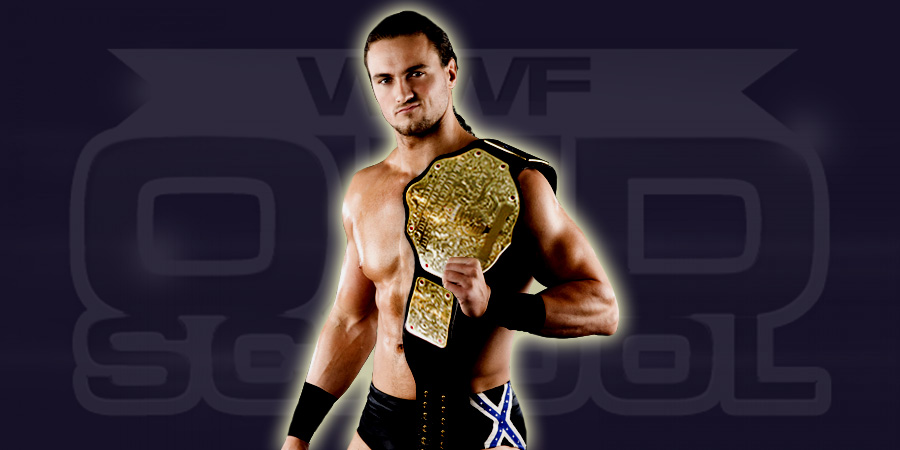 7. Roman Reigns’ Entrance Changed?
Former 2 time WWE World Heavyweight Champion Roman Reigns returned on this week’s Raw and went straight after Triple H, which resulted in a big brawl breaking out and Triple H being busted open. It should be noted that Reigns didn’t make his entrance through the crowd, like he usually does, instead he got a normal entrance from the stage.

Many sources are speculating that Roman might be getting a normal entrance from now on, instead of coming through the crowd. The speculation began even more when Reigns didn’t make his entrance through the crowd during this week’s SmackDown tapings.

As we noted earlier, WWE announced that the Andre the Giant Memorial Battle Royal will take place for the third time at WrestleMania. Only 4 participants have been confirmed till now:

All 4 members are from the Social Outcasts and they noted they are looking to win the match as a team.