• Former WWE Wrestler’s Wife Accuses Him Of Cheating, Says He Hasn’t Met His Kids In 2 Days & Called Her A Slut

On Friday, IMPACT Wrestling star Karl Anderson’s wife, Christine Bui, posted a photo of her husband on Instagram which showed “CHEATER” written all over his face while he was sleeping.

Many fans considered this one of the many pranks Christine pulled on Anderson, as the couple is used to pranking each other. Some people said that Anderson cheated while playing Monopoly or Mario Kart with his wife.

However, things took a weird turn when Anderson posted the following status on Instagram, which seemingly was a reply to his wife.

He wrote: “YO IF YOU LIKED OR COMMENTED ON THAT PIC SHE POSTED, WITHOUT KNOWING THE STORY, YOU’RE OUT OF MY LIFE, END OF STORY. TALK WHEN I CAN GUYS. NOTHING BUT LOVE ..”

Anderson’s wife posted a few Instagram stories today, which indicate that this is a serious situation.

Below is a screenshot of the Instagram story she posted, where she claims that Anderson was caught cheating on her and hasn’t met their kids in 2 days. 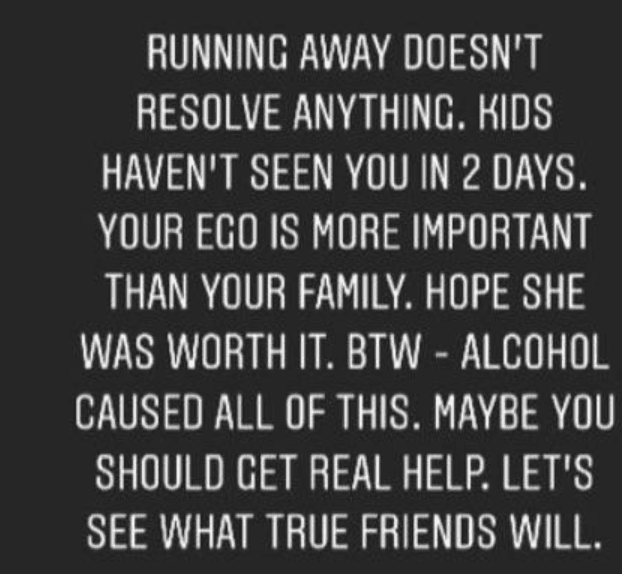 She also attached a screenshot of their conversation in another story, where he calls her a slut. 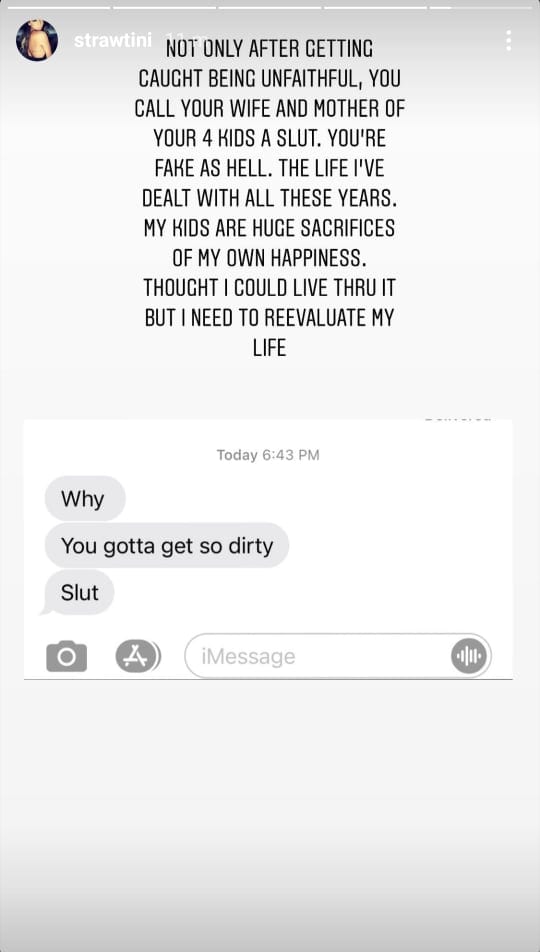